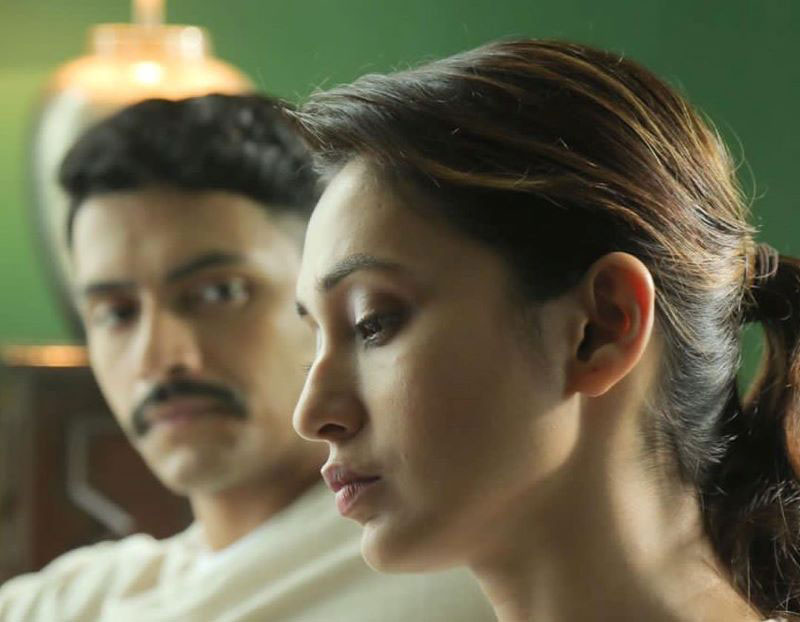 Mimi Chakraborty wraps up shooting for Khela Jawkhon in Odisha

Concluding her schedule in Odisha, Mimi, who has already returned to Kolkata, shared an emotional post on Instagram.

Posting a number of pictures from her shooting days, she wrote, "To incredible memories. Will miss u all.."

The shooting for the film, which also stars Arjun Chakraborty in a lead role, began on Aug 18.

The thriller film is produced by RajProtim Art Ventures Pvt Ltd and its music is given by Bickram Ghosh.