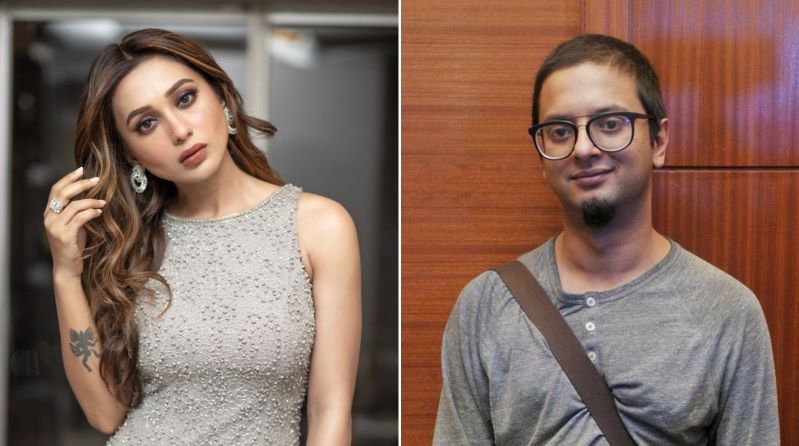 Mimi-Mainak
(From L to R) Mimi Chakraborty and Mainak Bhaumik

Mimi, Mainak come together for first time, to work in Bengali film Mini

Kolkata/IBNS: Bengali actress Mimi Chakraborty will be working for the first time with filmmaker Mainak Bhaumik in upcoming feature film Mini, which will be produced by Sampurna Lahiri and Rahul Bhanja.

As per information gathered by IBNS, Mimi will be seen experimenting with a new avatar, new style and genre of cinema in the film.

Speaking about the film, Mimi says, "I’m really excited to work with Mainak. Our first interaction was when I was doing Crisscross and he had written the script of the film. Later he called me up during lockdown and gave me a brief on this story (one of the good things that happened during lockdown). I really liked how the character belongs to today's generation and yet has a lot of inclination towards family. She's independent but at the same time her family is a big part of her life.

"Relationships are a big part of her life. Few twists and turns change her life. It is a great story to work with. Working with Mainak should be fun as I’ve heard he is very cool and easy going."

"Also, I'm really grateful and thankful that at this point of my career I'm getting roles where I can experiment with my character and acting skills. It is a women-oriented story, which we rarely see in our industry and I’m looking forward to being a part of it," she adds. 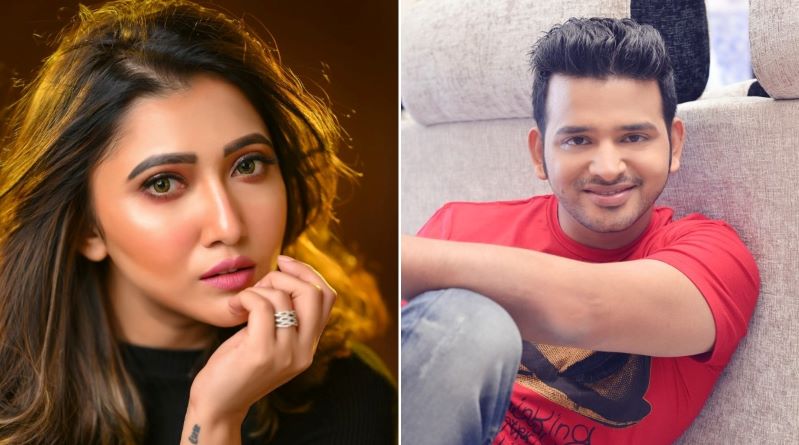 (From L to R) Sampurna Lahiri and Rahul Bhanja

Talking about directing Mimi for the first time and starting his new venture amidst the pandemic, an optimistic director Mainak says, "Finally Mimi and I are collaborating on a picture that requires a lot of responsibility and I’m excited as it’s a fun, sweet, sad, melancholic film that deals with the value of responsibility.

"Hoping to get started this year with the third wave willing."

The film is scheduled to go on floors this year.

Mimi Chakraborty, who is also a Lok Sabha MP, is presently in Delhi.