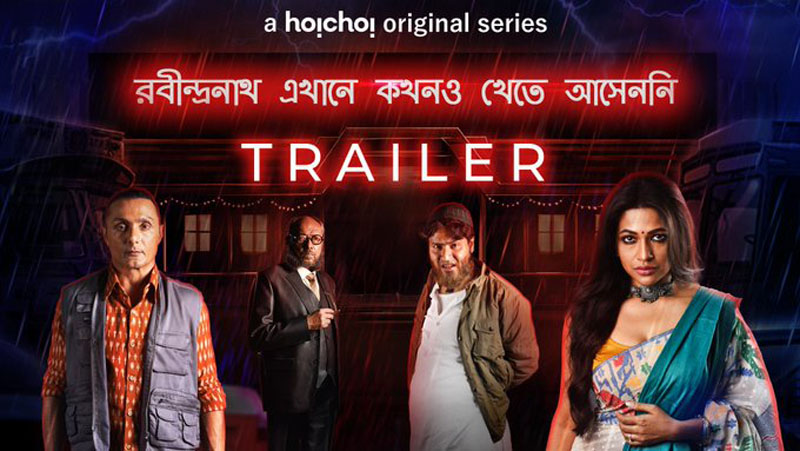 Kolkata: Filmmaker Srijit Mukherji is back as he unveiled the trailer of his upcoming web series Rabindranath Ekhane Kokhono Khete Asen Ni which promises to touch the hearts of his fans.

The web series is based on the thriller novel of the same name written by Bangladeshi writer Mohammad Nazim Uddin.

The series will be released on West Bengal-based Bengali language OTT platform Hoichoi.