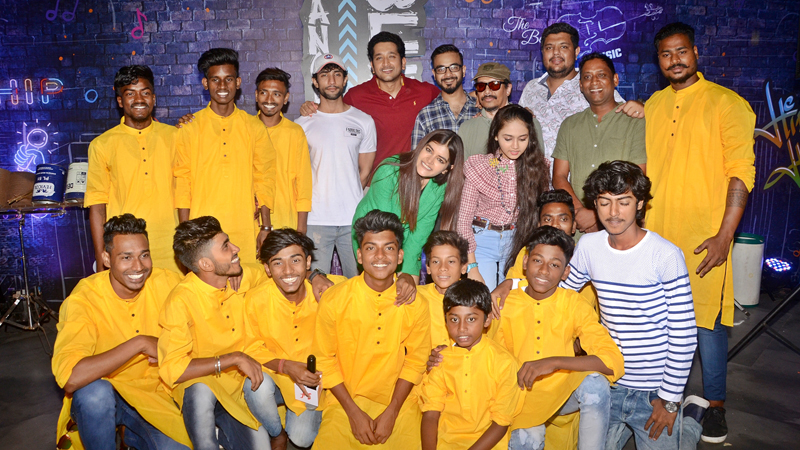 SVF released the official poster of Tangra Blues last week and the trailer will be released soon. 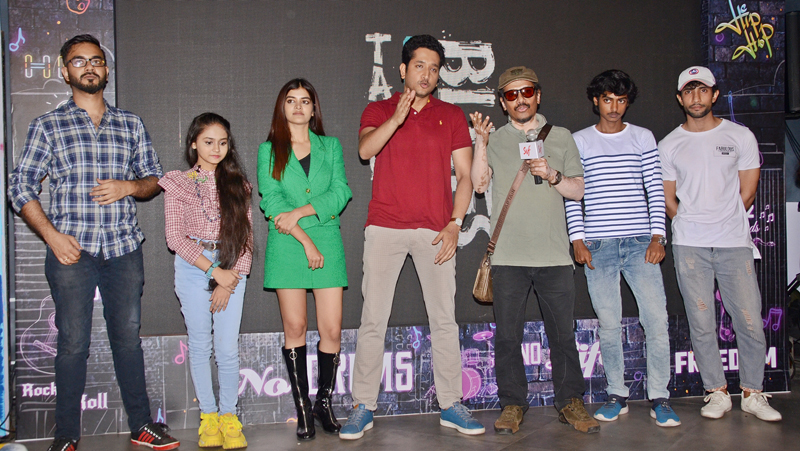 Tangra Blues that brings forth the musical culture of one of Kolkata’s most notorious slums, Tangra, is the first film ever made in Bengal that upholds the aspirations and struggles of the slum dwellers.

The film is inspired from the lives and struggles of Sanjay Mondol & Group, Kolkata’s one of the most popular waste Band groups, originally belonging from Tangra who went on to become a runner up in India’s Got Talent, 2010. 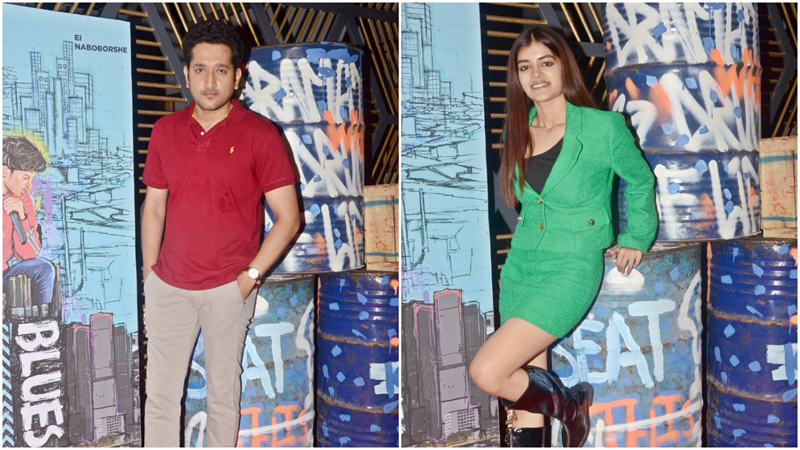 According to Supriyo Sen, "The streets of Kolkata have a lot of raw talent and Tangra Blues is an effort to bring forward this spirit of the streets. Tangra Blues will see music in a very different taste. My entire cast and crew that has worked on the film have performed brilliantly.

"I am looking forward to what the audiences think of the trailer and the film when it releases." 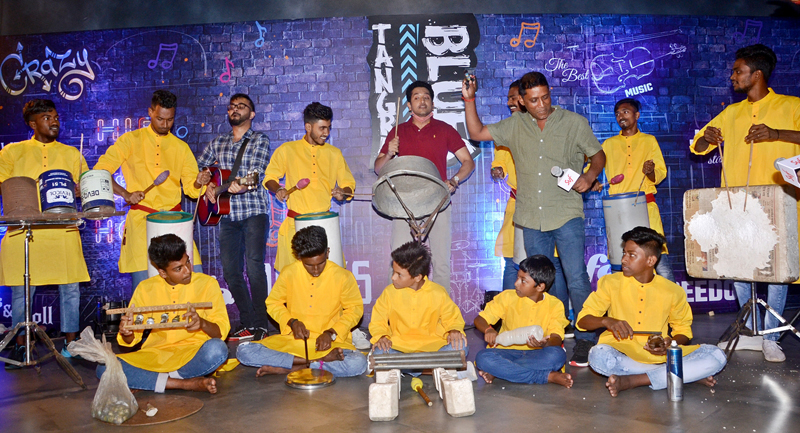 Actor and co-producer of this film, Parambrata Chatterjee, who shared the screen space with Madhumita for the first time, said, "I am very thrilled about the release of Tangra Blues. We will be releasing the official trailer very soon. I am eagerly waiting for the response of people. We have made this film with a lot of love and hard work.

"Supriyo sir has brought out the best in all of us in the film. For the first time, we are bringing out the stories of the streets of music in a film and I am glad that it turned out well."