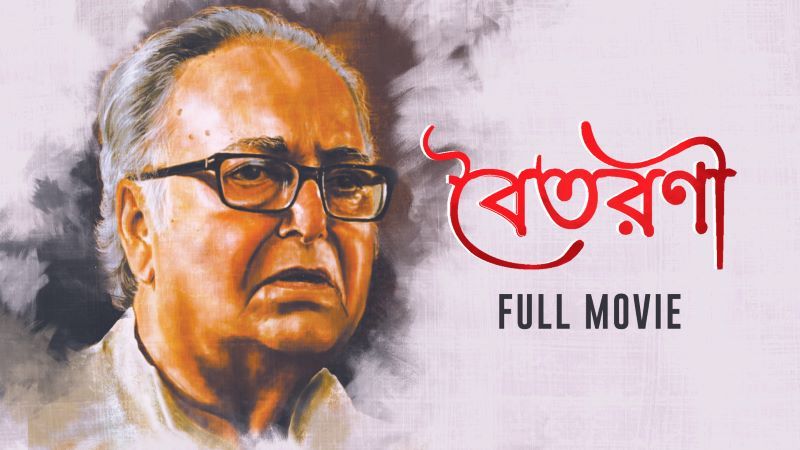 Kolkata/IBNS: To commemorate late legendary actor Soumitra Chatterjee on the occasion of his 86th birthday, short film Boitorini has been released on SVF Movies, the flagship IP of SVF where people get full movies, releasing digitally on YouTube, for no added cost.

Directed by Anindya Dutta who is known to have made more than 80 documentaries and corporate films, Boitorini is a 29 minutes short film that has travelled over 19 film festivals worldwide.

The main lead of Boitorini (The River Between) is played by thespian Soumitra Chattopadhyay who was awarded with Legion d’ Honor for his artistic contribution in Bengali films for more than half a century.

The film got publicly released on a digital platform today to make his work widely available to the audience.

Beside getting released on SVF Movies, the film will also stream at hoichoi  for free from today.

The story revolves around the life of Sougata Roychoudhury (played by Soumitra Chatterjee), an eminent poet who is being honored by a literary society to have a serene holiday at Kusumpur forest. But for widower Sougata, this is an escapade from the estranged family of his careerist son.

As he traverses the journey, a question storms his mind — where does man escape after all? He tries to find the answer in all that he could achieve in life.

More his ego inflates, the more he becomes alone. He could have come in terms with the hollowness that life is, but for a tragedy that shakes his entire being.

As a mysterious village girl appears before him suddenly, he realizes that there is a river that flows in between to separate life from death. None can escape from the suddenness of crossing it at the end.