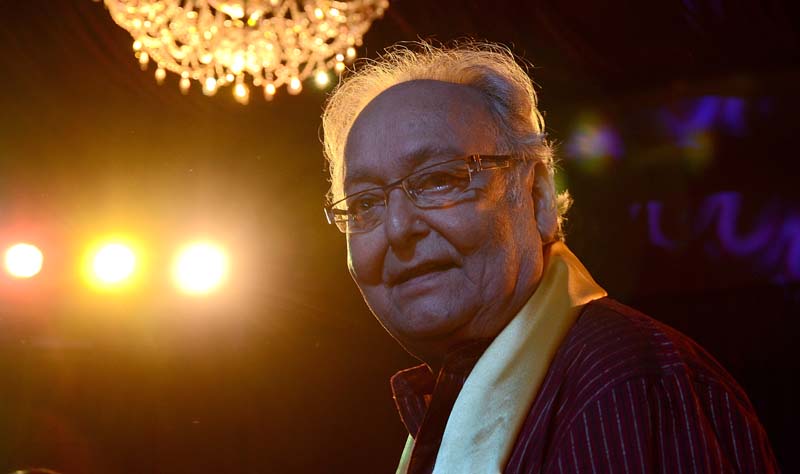 The condition of the iconic Bengali actor was still in a critical state but stable, the medics of a private hospital in the city treating the thespian said.

The 85-year-old Dadasaheb Phalke Awardee for lifetime contribution to the Indian cinema was having fever and feeling restless for the past 48 hours despite him being administered plasma therapy twice.

"In the last 48 hours the response is not satisfactory. If required, we will put him on ventilation after consulting the medical board,” a hospital source earlier said.

On October 11, he was treated twice with plasma therapy but despite showing improvement two days back, his condition has not improved much.

The veteran actor who carved a niche for himself for his astounding role as "Feluda" in Oscar winning Director Satyajit Ray's movies was hospitalised on October 6 after testing positive for COVID-19.