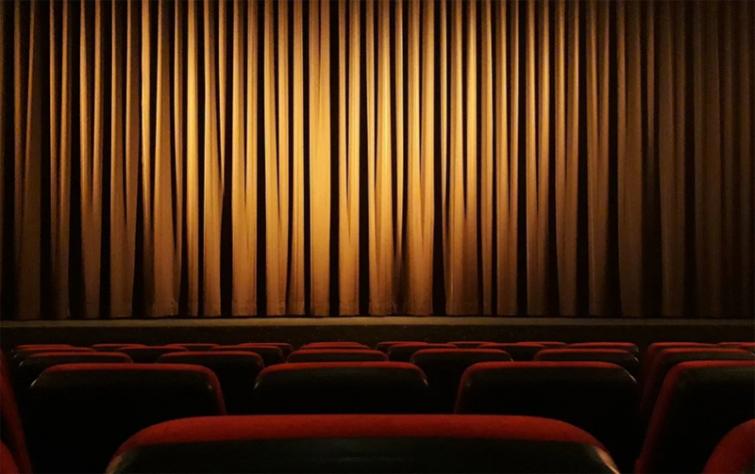 Kochi/UNI:  The actors of Association of Malayalam Movies Artistes have agreed to halve their remuneration as demanded by the producers' association.

The executive committee meeting of AMMA which was held at a hotel in Chakkapparambu here on Sunday was stopped mid-way as the place was identified as a containment zone and the officials directed to close the hotel.

AMMA will inform the decision to the producers association.

Some actors expressed dissent against producers for making such a demand without consulting the organisations in the film industry. Following this, AMMA summoned the meeting of executive committee members.

AMMA opposed the producers' decision to cancel the shooting of new movies.

The association pointed out that the actors went jobless as the shooting was interrupted for over 100 days.

Hence shootings should be resumed and AMMA declared that the actors will cooperate with new movies.