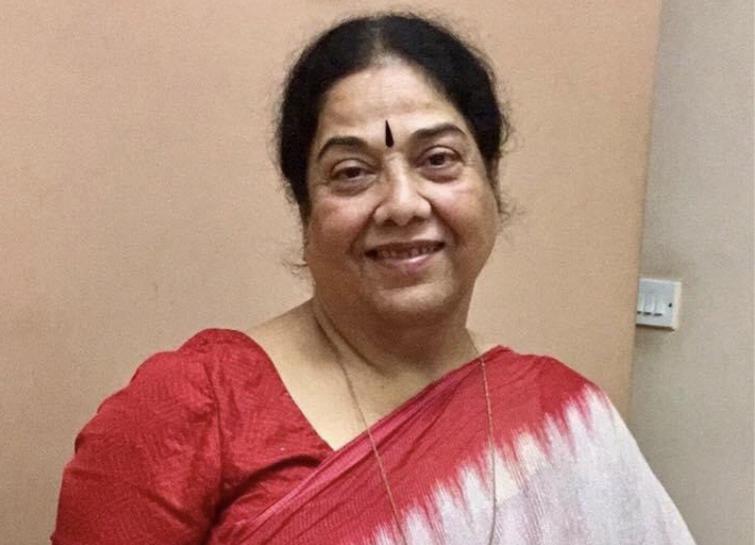 Ganguli's mortal remains has been sent for post-mortem to find the cause of her death.

She was found unconscious by her house-help in the morning, local media reported.

Ganguli, who was the recipeint of multiple awards, was born in Jodhpur, Rajasthan, and later moved to Kolkata.

Mostly known for her works in Hindi theatre here in 1970s and 1980s, Ganguli is credited for works like Mahabhoj, Rudali, Court Martial and Antaryatra.

She had founded her own theatre group Rangakarmee in 1976.