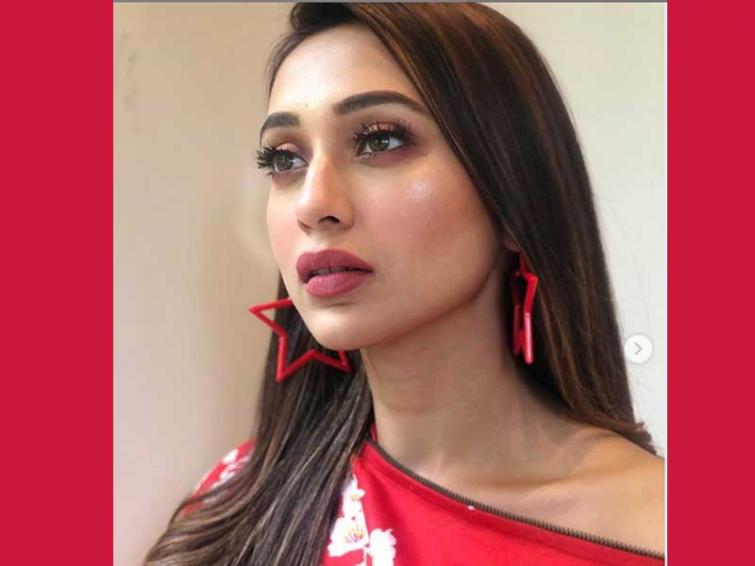 Kolkata, July 1 (IBNS): Dressed in red, Bengali actress-turned-politician Mimi Chakraborty on Monday shared a gorgeous image of herself on the social media.

She could be seen sporting star-shaped earrings which will surely be liked by her fans.

Mimi often shares her own images on the social media for her fans.

Sharing the image, she captioned it as: "Some red little star â­ï¸."

Mimi has worked in several popular Bengali movies in her career.

However, 2019 has been eventful in her life as she won the Lok Sabha polls from Jadavpur seat in West Bengal for the ruling Trinamool Congress and made her debut in the political arena.

She took oath as the Lok Sabha MP recently.