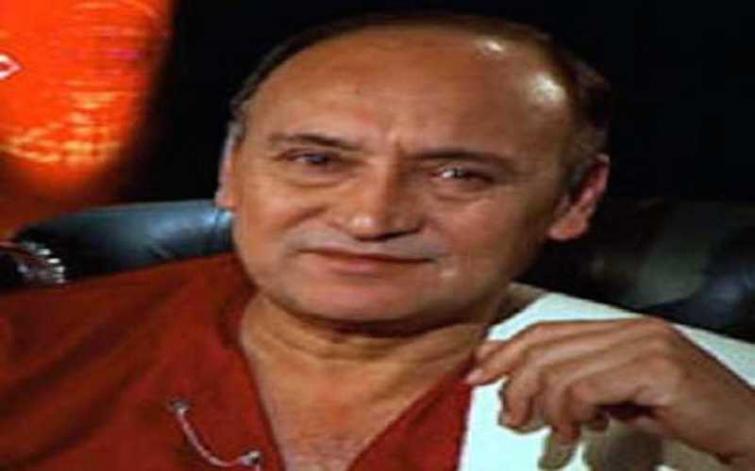 A post appearing to have come from Bengali actor Jisshu Sengupta suggested the 72-year-old actor's demise. Sengupta, however, has denied the claim stating that it was a fake account.

This is not me. It’s a fake account. Please don’t believe anything that’s written from any social media accounts that are not verified under my name. pic.twitter.com/27c9VIXqjR

Banerjee's daughter Keya Banerjee scotched rumours of his death. Taking to her Twitter handle she said her father was fine and busy shooting.