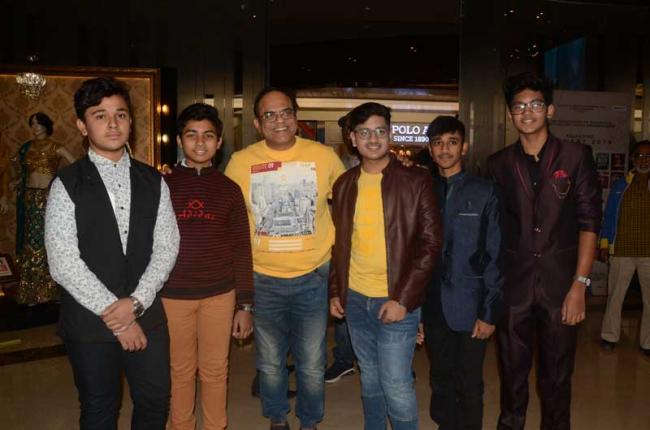 Rajatava Dutta who will be playing the role of  a former dacoit in the film, said, “It is challenging to shoot a detective series with children because they grow fast and it takes two to three years to shoot a series. However, these children have performed tremendously well.”

Speaking about his role in ‘Goyenda Tatar’, Adhiraj Ganguly said, “I will be playing the role of Tatar. This film is unique because it is based on true friendship unlike most detective series.” 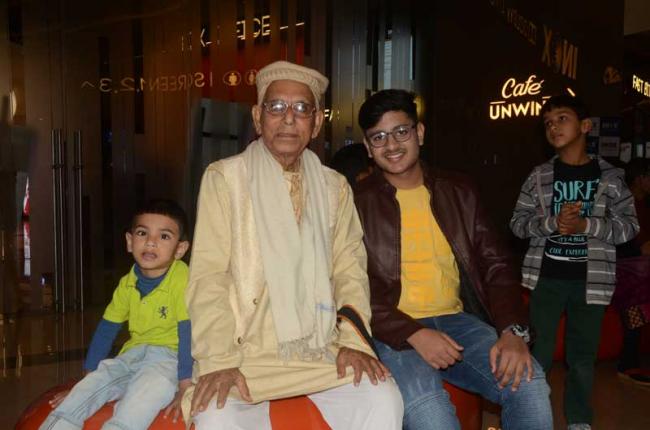 Author Sasthipada Chattopathyay said, “When I visited Kamakhya on a vacation with my family, the scenic beauty of the mountains and nature inspired me and I started writing casually after that, I never imagined I would become a writer and my novel would be made into a film. My detective series, ‘Goyenda Tatar’ is very close to my heart and I’m sure this film will be loved by everyone." ‘Goyenda Tatar’ is based on the journey of detective, Tatar and his friends after they get entwined in a mysterious kidnapping case.