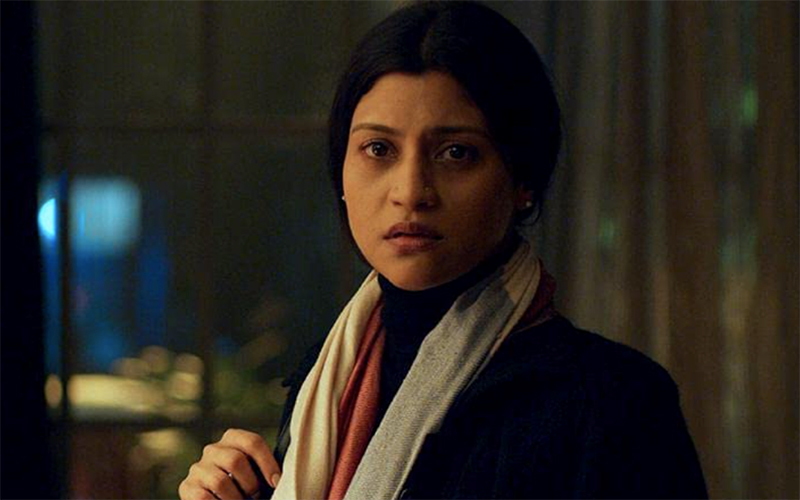 Aparna Sen's latest film THE RAPIST is being screened in Kolkata as the last film at the 27th KIFF 2022 on May 1. Shoma A. Chatterji offers a ring-side view of the film from the director

Why does a man become a rapist? "No man is born a rapist. He goes through infancy, childhood, youth with a fair amount of innocence. Is it his surroundings that make him like this? Is it some incident in his childhood? Is it genetic? These are the questions that were in my mind, and these are the questions I have put into the film," says filmmaker Aparna Sen of her new feature film, The Rapist.

The Rapist features Arjun Rampal and Konkona Sen as husband and wife while the rapist is played by Tanmay Dhandhania, a relatively new face in Indian cinema. The film is in Hindi though Sen generally directs films only in Bengali and sometimes in English.

Richard Kuilpers of Variety Magazine writes: "'The Rapist' is a deeply affecting portrait of personal trauma and an intelligent examination of social and cultural factors fueling the horrifying prevalence ofsexual violence in India." 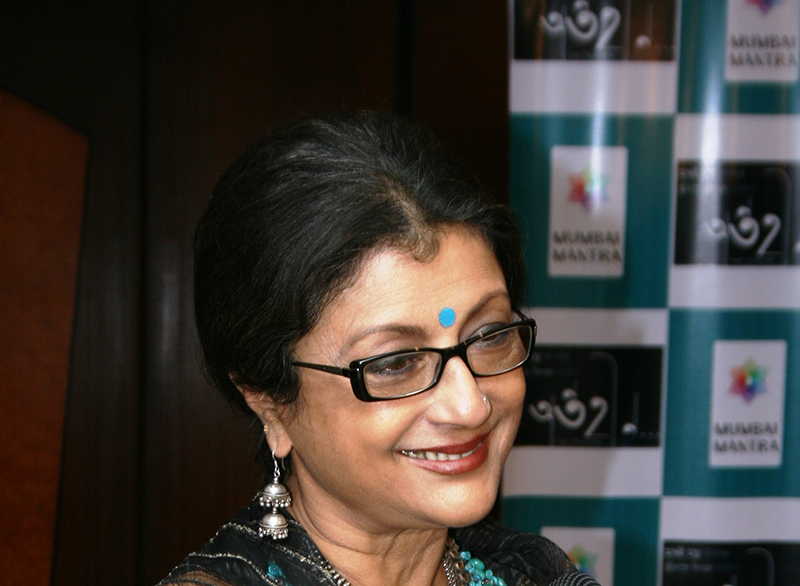 The film was screened to critical acclaim at the Busan International Film Festival where it premiered.

Two young women are raped by the same man who you hardly see before the act. One dies while the other survives to cope with the tremendous psychological and physical impact it has on her persona and on her relationship with her husband.

Naina, the one who survives the rape, is portrayed by Konkona Sharma. She plays Naina Mishra, a New Delhi university professor teaching criminal psychology. In the film’s frisky opening sequences, we can tell Naina, a Hindu, is very much in love  with her Muslim husband Aftab (Arjun Rampal), also a university professor. Yet, after she has been raped, she cannot bear her husband to touch her, the trauma is so deep.

Said Sen in a recent interview, "When I am deeply involved with a story and its characters, some sort of mental trigger that I can't even explain very well, kicks in as I write. And most of the time I find that my gut feelings have been more or less accurate. Of course, I did consult a lawyer and doctors before I wrote certain scenes because I didn't want there to be any glaring mistakes, but mostly I relied on my own instincts and observations."

Referring to the Hathras rape case when asked whether she agrees that rape is a power issue, Sen says, "It is always a power issue, that much we all know. It is not only a rotten or deprived childhood that turns a man into a rapist. It is often because he thinks he can get away with it."

"Then there is the alpha male who feels a woman should be taught a lesson for staying out late or wearing revealing clothes. There are age-old value systems that expect a woman to behave and dress in a certain way; if she doesn't, she's asking for it. Then there are men who resent modern, educated and successful women. 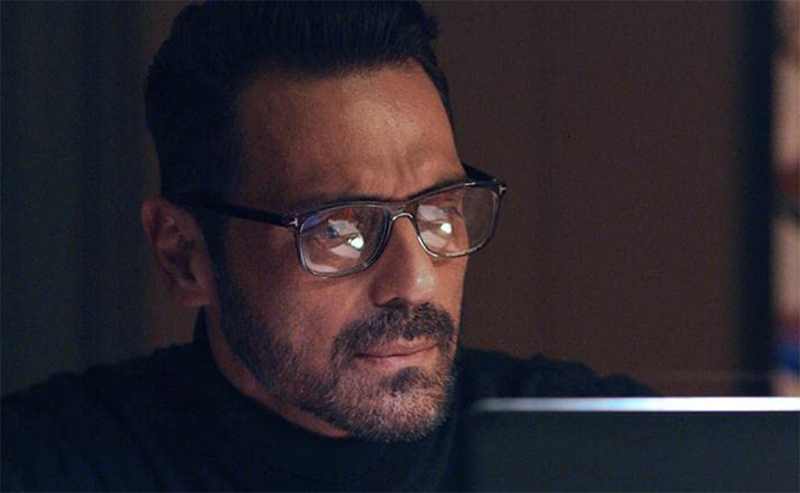 "They feel inferior, and this inferiority makes them want to assert their power over such women. It is a very complex issue and this debate is there in the film, though not in an obvious or underlined way. But you will find it if you can sift through the layers," says Sen.

About making the film in Hindi, Sen says, "For this film I had an excellent Hindi dialogue writer- Hussain Haidry.  Then we had all these boys from the slums playing slum dwellers. They were all very good actors.

"They spoke a  language that I had no clue about. I am talking about the hardcore cusswords which I wouldn’t know in any language. I gave them the basic lines and I asked them to embellish the lines with cuss words.  The peculiar Delhi flavor which I am not familiar with, was done by Hussain. He actually visited Delhi to get a feel of the dialect."

Sen also took help from a friend, Shamita Dasgupta, who lives in New Jersey and runs an organization called Manavi that deals with abused women from South Asia. She gave Sen some very interesting insights. For instance, she told her about this fairly recent approach to crime called Restorative Justice (RJ).

RJ activists believe that it is beneficial to society if the victim and the perpetrator meet and talk to each other. The victim tries to understand why the perpetrator did what he/she did, and what kind of devastation his/her action has caused.