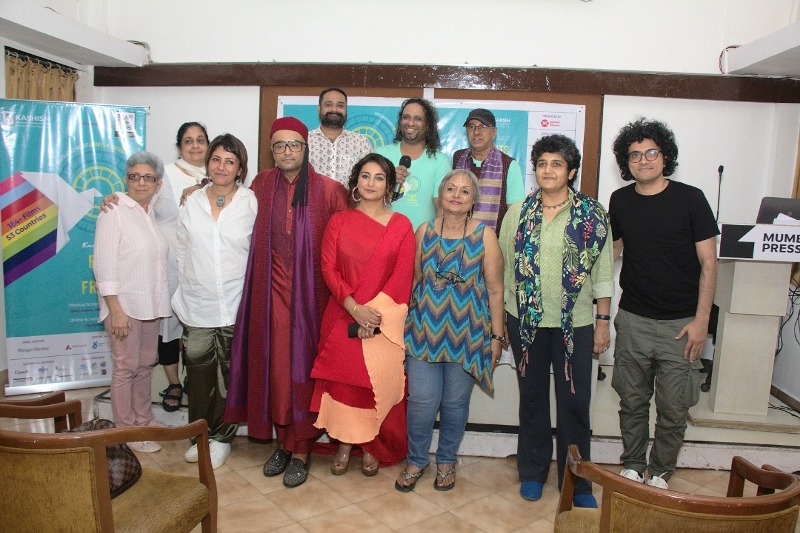 "I am happy to announce the 13th edition of KASHISH film festival. This festival which truly embraces and celebrates the LGBTQ+ diversity, has been a very special event in Mumbai, bringing together the LGBTQ+ community and their allies every year to celebrate the best queer cinema," said Divya Dutta.

"This year in its physical avatar once again, it will be a great joy to celebrate our film Sheer Qorma with the audiences. I am eagerly looking forward to the festival," she said.

Speaking on the occasion, Aruraraje Patil said: “It's an exciting time of the year, the KASHISH Film Festival that many of us look forward to. And thankfully it's going to be off line in Liberty Cinema, once again."

"The pandemic started the online option for Film Festivals and it’s great that KASHISH will have both so that people who are not from Mumbai can watch the films too. It’s also a shot in the arm for the movement in India, this year as they are going to be 30 Indian films participating,” she said. 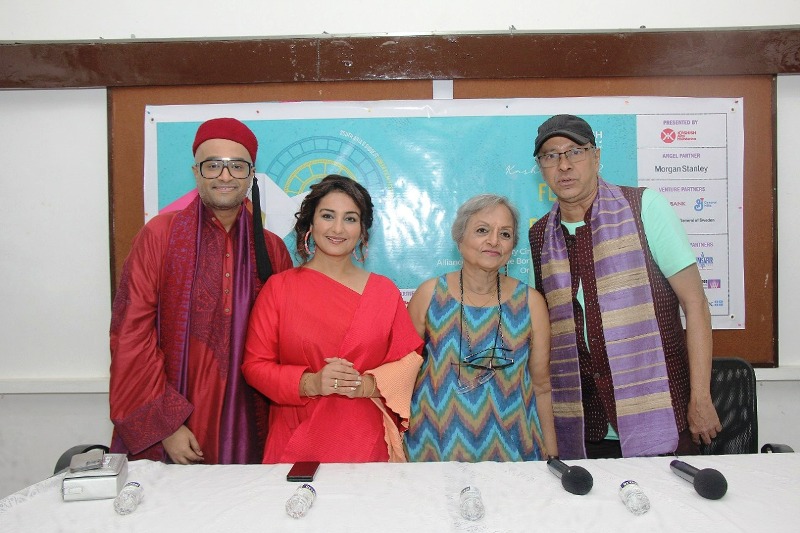 KASHISH festival director Sridhar Rangayan said: “We cannot even contain our excitement in bringing a physical edition after two years of online screenings. There is palpable euphoria in the air, and we sincerely hope that not just the LGBTQ+ community, but all film-loving audience come to KASHISH to watch on the big screen some of the finest films from across the world."

"They happen to be about LGBTQ+ lives, but each film has great aesthetic value and technical finesse, and is bound to touch the hearts of everyone who watches it," he added .

KASHISH 2022 is to be held from June 1-5 at Liberty Cinema and Alliance Française de Bombay; and also online from June 3-12 at http://online.mumbaiqueerfest.com.

In all the festival will screen 184+ films from 53 countries in this hybrid edition of the festival.

Out of these 184+ films, 30 films are from India, making it the highest from any country represented at the festival. Headlining the dazzling array of Indian films is Badhaai Do, directed by Harshwardhan Kulkarni and Sheer Qorma directed by Faraz Ansari. 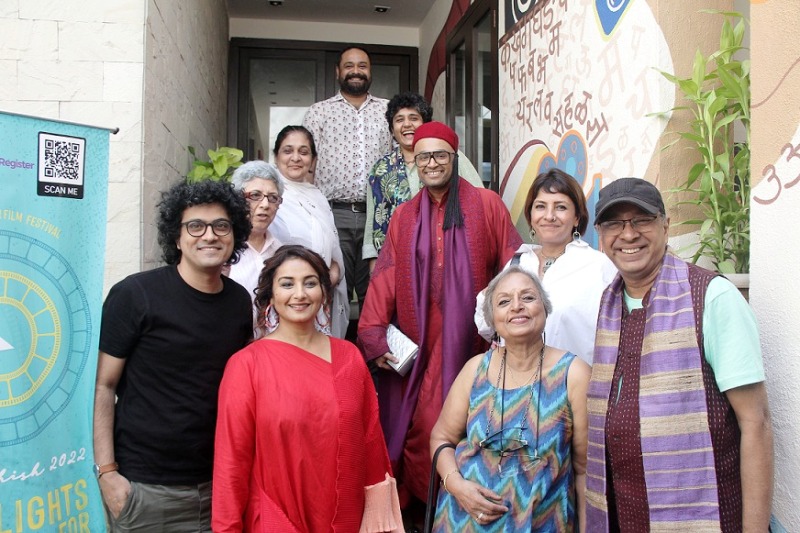 Harshavardhan Kulkarni, director of Badhaai Do, said: “It is an honour and a privilege to be able to screen our film at KASHISH 2022, South Asia’s biggest LGBTQ+ film festival. We are humbled by this opportunity to present this film in front of this wonderful audience in the month of pride."

“From being one of the members of the audience at KASHISH, to being the director of the Centerpiece Film with Sheer Qorma — this is going to be so truly special for me! There is no greater joy than watching it on the big screen with a packed house," said Faraz Ansari, director of multiple award winning film Sheer Qorma.

Out of the 184+ films, 42 films are in competition in 9 categories, competing for a total cash award of Rs.2,25,000, and the coveted KAHSISH Golden Butterfly Trophies.