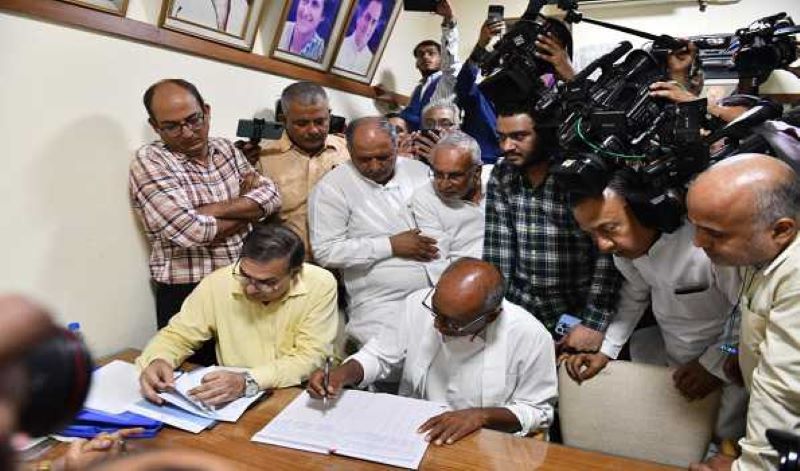 Singh, who is heading the panel that is organising party leader Rahul Gandhi's Bharat Jodo Yatra, reached the Congress office on Thursday and picked up the form.

He is likely to submit it on Friday, the last date for filing nominations.

If there is more than one candidate, the election will be held on Oct 17 and counting on Oct 19.