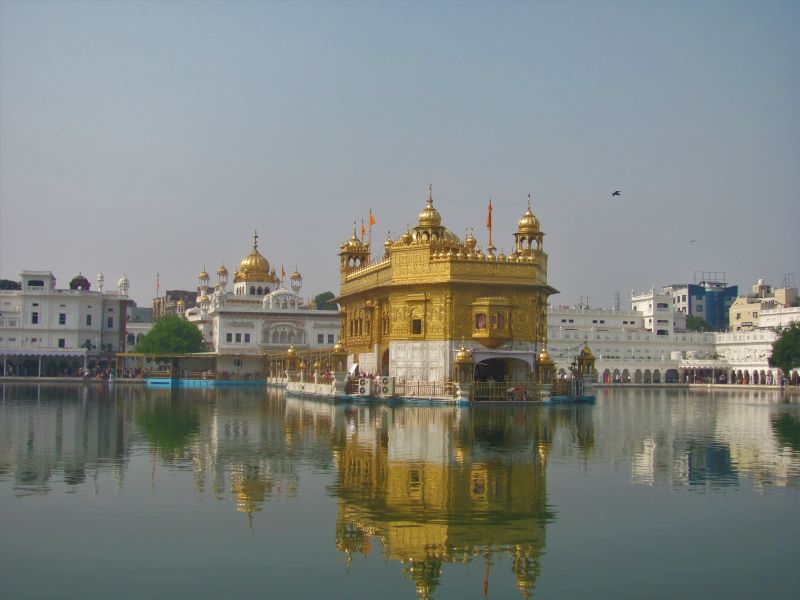 A senior SGPC official confirmed this to the media.

Dilwar, who had killed Singh in 1995, was a Punjab police member.

The portraits of many Sikh insurgents including former Prime Minister Indira Gandhi's assassin Jarnail Singh Bhindranwale are placed in the museum which is visited by a lakh people daily.