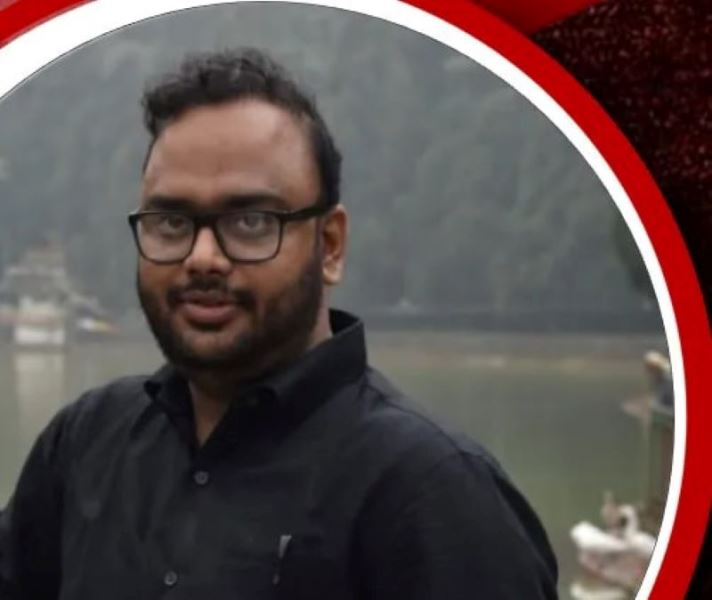 Kolkata/IBNS: The Left Front has fielded CPI-M leader and young lawyer Srijib Biswas as its candidate to take on West Bengal Chief Minister Mamata Banerjee in the Bhabanipur bypoll in West Bengal.

The bypoll will be held Sept 30 and the result will be declared on Oct 3.

Though the Nandigram result was challenged by Banerjee in the court, she has plunged into election again to remain in the Chief Minister's post.

The Congress, which had contested the 2021 assembly polls in an alliance with the Left, has decided not to field a candidate against Banerjee, whose equation with the grand old party has shown signs of improvement of late in the runup to the 2024 General Elections.

The BJP is yet to name its candidate to take on the Chief Minister, who is now unelected.