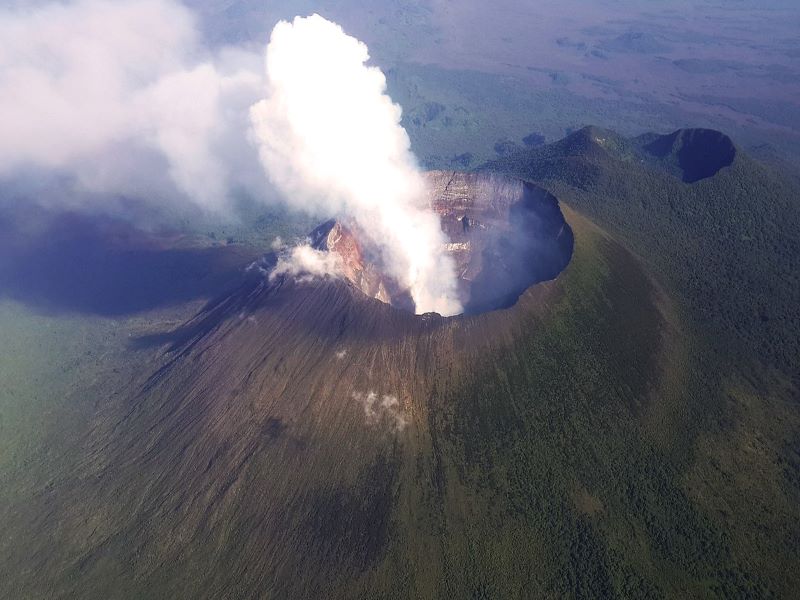 The Indian Army is involved in peacekeeping operations in the African country and is headquartered in Goma.

“The Indian brigade HQs held its ground and in a calculated and calm manner, thinned out 70% of the strength of the camp and sent them to the Himbi company operating base (COB) for safety. A minimum strength continued to hold onto the camp ensuring no threat to UN and national assets as also providing security to empty aviation base and aviation fuel stored there,” the HT report quoted an official as saying.

It is the largest deployment of Indian forces on foreign soil alongside South Sudan.

There are over 2,300 Indian troops in Congo as part of the United Nations' peacekeeping mission.

It is the costliest mission in the dangerous and notoriously unstable country.

The Indian brigade is located next in Goma airfield which provides important logistics support to UN peacekeeping deployed in eastern Congo.