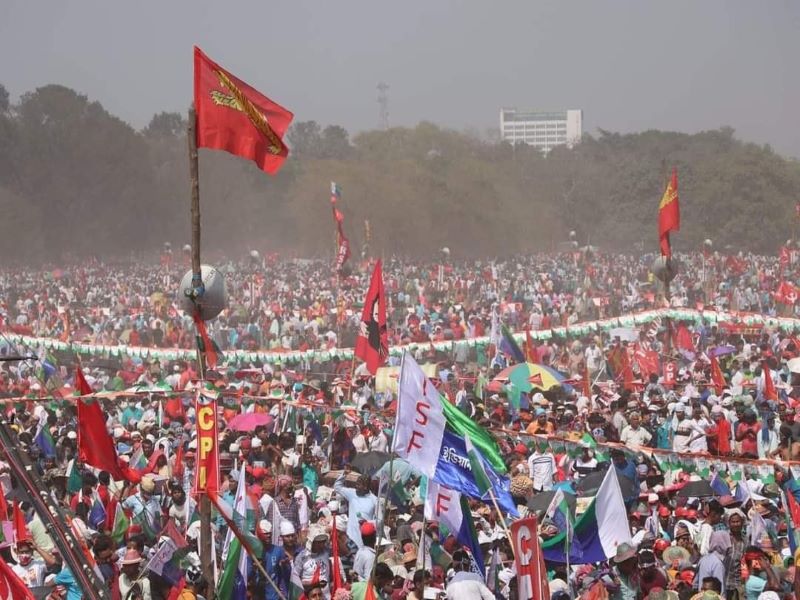 In a regular press brief, West Bengal Minister and Trinamool veteran, Subrata Mukherjee, said, “We had always believed that Left and Congress do not play caste politics, irrespective of our political rivalry.

“But yesterday they have nakedly joined the BJP in playing the caste politics.”

The rift between the ISF and Congress was evident when Abbas during his speech acknowledged the Left parties and indirectly slammed the grand old party, represented by Lok Sabha MP Adhir Chowdhury in the state.

"I thank the Left leaders for giving us 30 seats to contest in the upcoming assembly elections... People may ask why I am not saying the same things for Congress. This is because we have come here to get our due and not to appease," Abbas said Sunday in a strong message to Congress.

The BJP too has hit out at the Left and Congress over their joining hands with Abbas.