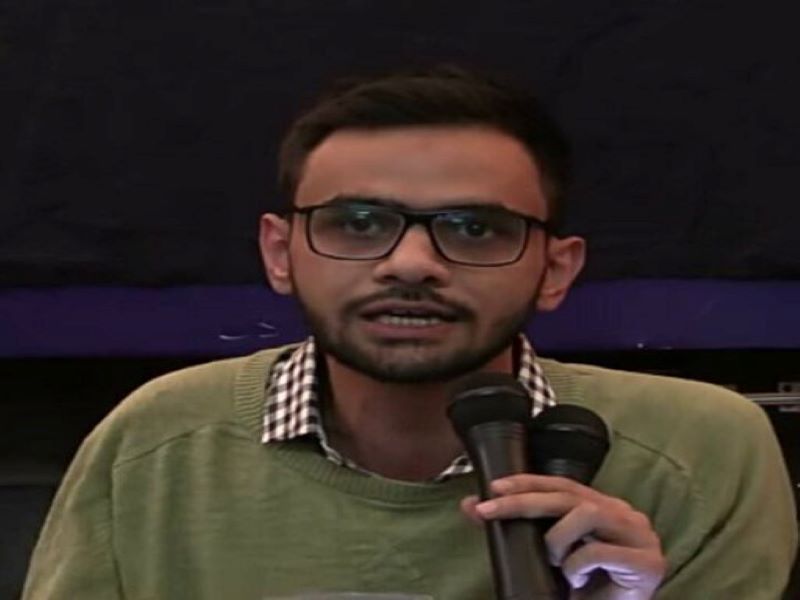 Additional Sessions Judge Amitabh Rawat extended the judicial custody of both Khalid and Imam, who were arrested under the stringent Unlawful Activities (Prevention) Act, till November 23 as sought by the public prosecutor.

Special Public Prosecutor Amit Prasad, who appeared for the police, sought the extension of judicial custody saying that the mandatory period of 90 days to complete the probe will end on November 23, after which the charge sheet in the cases will be filed.

According to the media reports, the public prosecutor could not mention a specific date when the court asked if the charge sheet will be filed on November 23 and said he would inform the court on that day.

Initially, a clash broke out between the supporters and protesters of the CAA, but it later spiralled out of control and took a communal turn in northeast Delhi.

The violence continued for 48 hours between Feb 24 and 25 leaving at least 53 people dead and around 200 injured.