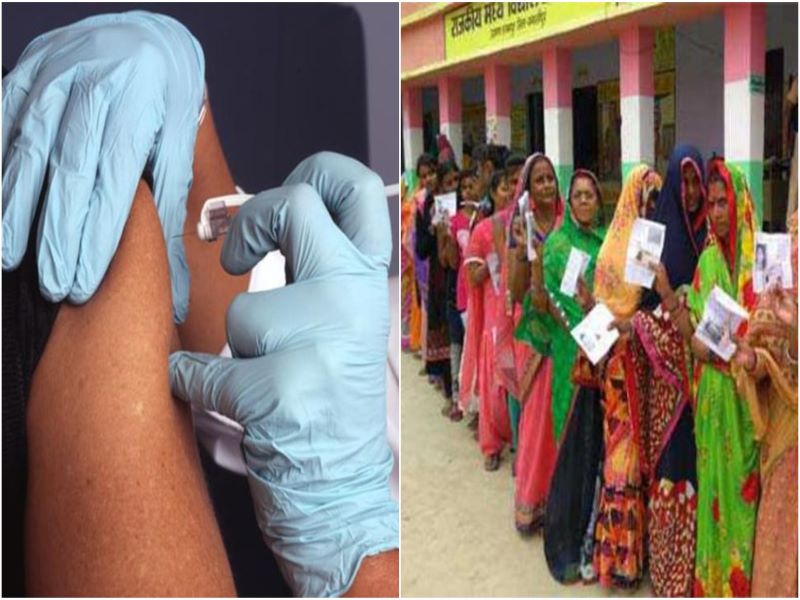 Chennai/New Delhi/PatnaIBNS: Actor-turned-politician Kamal Haasan on Friday slammed BJP and its ally AIADMK for promising free Covid-19 vaccine in its Bihar election manifesto and a similar promise made by the latter in Tamil Nadu, said media reports. Others in the opposition, including Congress leader Rahul Gandhi and Shiv Sena laeder Sanjay Raut, also came down heavily on BJP's assurance of "free-vaccine".

Slamming the BJP, Haasan said it made "evil promise for a non-existent vaccine."

"A vaccine is a life-saving drug, not a sprinkling promise," he said, accusing the BJP of using it for the sake of its political ends.

"You are used to playing with people's poverty. If you dare to play with their lives, your political lifetime will be decided by the people," the MNM (Makkal Needhi Maiam) chief said Friday evening, reported NDTV.

Chief Minister E Palaniswami, who would be seeking votes next year when Tamil Nadu is slated to hold assembly elections, said once the vaccine is ready it will be available to each and every individual of the state.

The opposition accused that the saffron party was using a disease which has claimed thousands of lives and devastated lakhs of people for its political agenda.

"Refer to the state-wise election schedule to know when will you get it," quipped Congress leader Rahul Gandhi.

Kindly refer to the state-wise election schedule to know when will you get it, along with a hoard of false promises.

Delhi Chief Minister Arvind Kejriwal questioned the fate of the people in non-BJP ruled states, whether they will get the Covid-19 vaccine.

Bihar BJP leader Bhupinder Yadav alleged that the opposition was trying to twist Finance Minister Nirmala Sitharaman's statement made on Thursday in which she said BJP promised free Covid-19 vaccine to every person in Bihar if it won the 2020 assembly polls.

Yadav said the vaccine will be available across India at a nominal cost but in Bihar, the NDA government will make it free.

On Thursday last, India's coronavirus vaccine named 'Covaxin', being developed by Bharat Biotech in collaboration with the Indian Council of Medical Research (ICMR), has been cleared for the third phase of clinical trials.

The Hyderabad-based vaccine maker had applied to the Drugs Controller General of India (DCGI) on Oct 2 seeking permission to conduct the Phase 3 trials for its COVID-19 vaccine candidate.

Last week, Prime Minister Narendra Modi had assured availability of the vaccine to all as soon as it was available. He also asked the  officials to apply lessons from India's successful conduct of elections to ensure 'speedy' delivery and distribution of the vaccine.