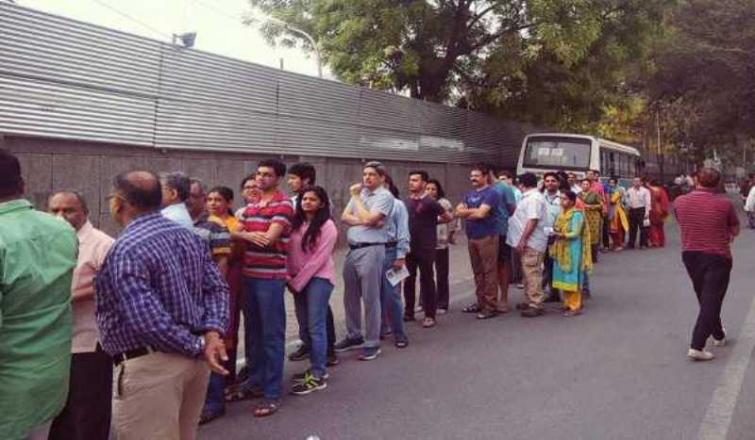 New Delhi, May 12 (UNI) An estimated 59.8 plus per cent turnout of the 1.43 crore electorate was recorded till 1800 hrs on Sunday for seven Lok Sabha constituencies of Delhi NCR.

Voting started on a slow note but picked up later during the day at the 13,819 polling stations of the Capital under a heightened security presence.