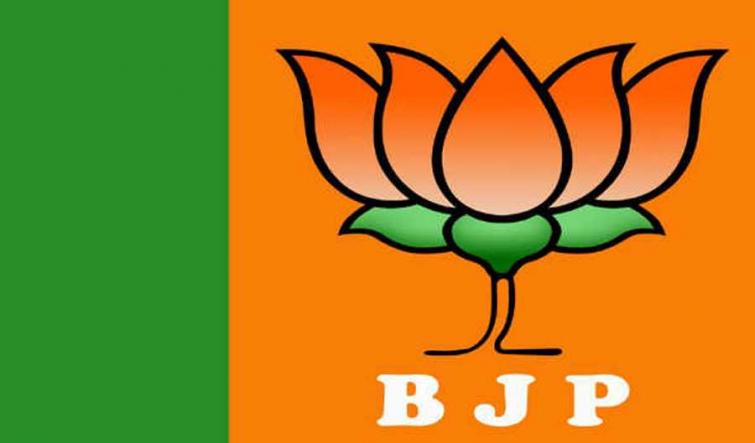 New Delhi, Apr 28 (IBNS): Opposition parties have complained to the Election Commission that Bharatiya Janata Party's name appears under the lotus symbol of the party on EVM machines.

The complainants have asked for the immediate removal of the same from the EVMs, said reports.

A delegation of leaders from ten opposition parties, including Abhishek Manu Singhvi of the Congress, Dinesh Trivedi and Derek O'Brien of the Trinamool, met Chief Election Commissioner Sunil Arora and objected to the appearance of BJP's name under the lotus symbol.

They demanded that either the name should be immediately removed or other parties names should be added as well.

However, a senior Election Commission official told NDTV that the opposition parties were mistaken in their conclusion over the symbol.

"In mid-2013, the BJP approached the commission saying that the outline of their symbol is very light and should be bolder. Based on their request, the outline of lotus was made bolder, and that included the water below the lotus symbol. These water lines look like F and P but not BJP," he said, adding that the symbol has been in use since 2014.

Three phases of the Lok Sabha election 2019 is already completed.

The nation will poll for the fourth phase on Monday.

The results of the election will be declared on May 23.