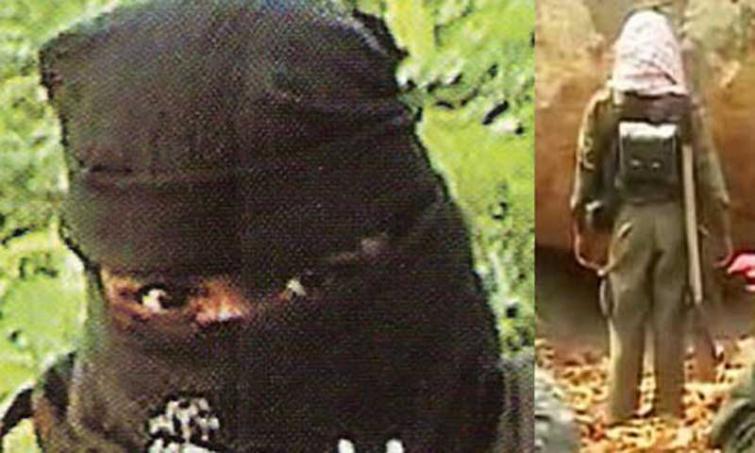 Bhubaneswar, Apr 12 (UNI) Fearing Maoists attack, as many as 36 polling officials deployed in six polling booths in Banda Ghati area of Malkangiri distict had to walk down 15 km inside dense forest after the polling yesterday and reached the Malkangiri district headquarter this morning.

The 36 polling officials were deployed in six booths in Mudulipada areas.

Describing their ordeal, the poll officials on reaching the Malkangiri said they were asked to walk down when they were preparing to board vehicles to return to District headquarters, after the polling was over at 1600hrs, as it was not safe for them to move by vehicles.

All the polling officials then started walking accompanied by the security personnel. They had to eat biscuits provided by the security personnel,
consume water from a nearby nullah(tap) and sleep under the open sky on the top of a mountain in the night. The polling officials also got soaked at night as rain lashed in the night.

In the morning they started walking again and reached the Collector’s office safely.