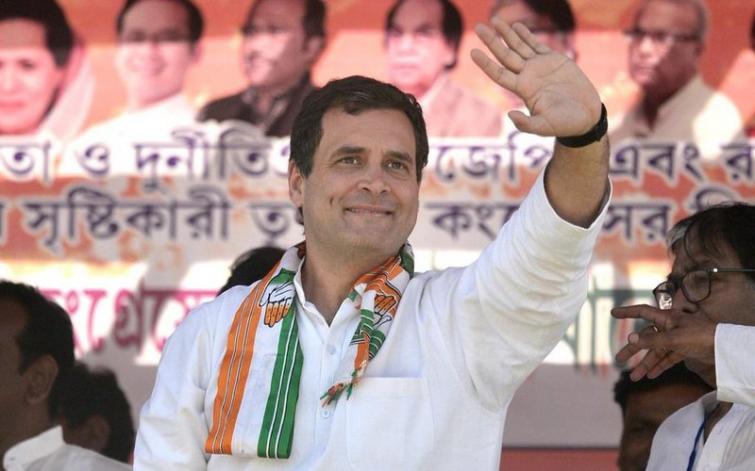 New Delhi, Mar 25 (IBNS): Trying to woo the voters 17 days ahead of the Lok Sabha Election 2019, Congress president Rahul Gandhi came out with a Rs. 72,000  minimum income scheme for all poor people of the country.