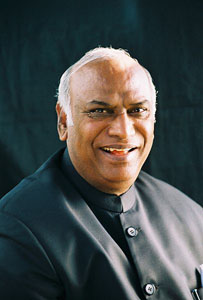 Verma was recently divested of all powers by the government in a midnight order.

“The act is, completely illegal, arbitrary, punitive, without jurisdiction”, Kharge, who is the leader of the opposition in Lok Sabha, was quoted as saying by Hindustan Times.

“The tenure and term of the CBI director is protected and even the process of transfer cannot be effected without the previous consent of the Committee,” he said.

Verma and Asthana were sent to leave.