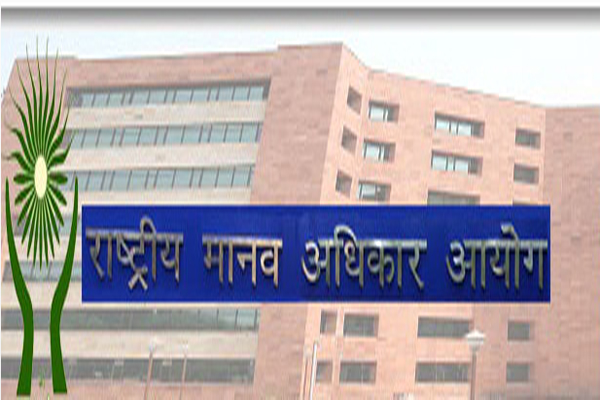 The Chief Medical Officer has reportedly accepted these facts. Three Nutrition Rehabilitation Centres in the district are overcrowded and lack in facilities as well as doctors.

The Commission has observed that the contents of media reports are distressing and a matter of concern as these indicate towards violation of human rights of children due to malnutrition and lack of health care by the State. Accordingly, it has issued a notice to the Chief Secretary, Government of Madhya Pradesh calling for a detailed report in the matter within four weeks, read a statement issued by NHRC.

The Commission has also pointed out that it has been emphasizing at every platform for proper implementation of government schemes, including ICDS, which provide for supplementary nutrition for both lactating mothers and children.

It is the duty of the State to ensure that young children are not deprived of proper nutritious and balanced diet.

Right to Food and Right to Health are indispensable for the exercise of other human rights. The State has to promote, protect and preserve the health of all individuals, especially the infants and young children, it said.

"Reportedly, Children are forced to sleep on the floor at the Nutrition Rehabilitation Centres as there are no beds available for them. Many children, suffering from malnutrition, are not being attended by the doctors for hours. The District Collector of Sheopur has stated that they have called doctors from the other district to attend to them. Due to overcrowding and lack of basic hygiene, the hospitals have also become prone to infection," read the statement.