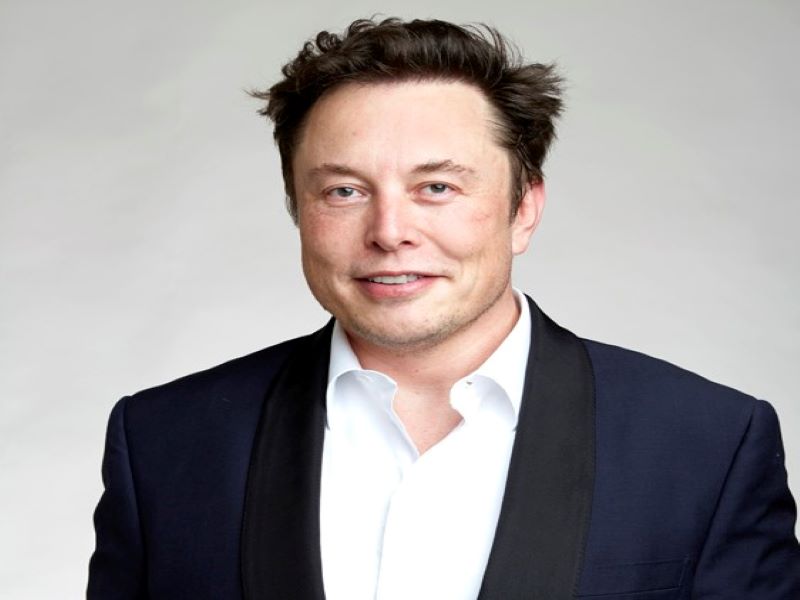 Bengaluru/IBNS: SpaceX CEO Elon Musk has congratulated ISRO on its successful third long duration "hot-test" of Vikas engine, a critical element of India's ambitious Gaganyaan mission that aims to carry Indians to space and back to Earth.

The engine was fired for 240 seconds at the space agency's Propulsion Complex in Mahendragiri, Tamil Nadu, the state-owned space research agency informed.

The test objectives were met and the parameters closely matched the predictions, it added.

Musk, a lifelong space enthusiast, established SpaceX in 2002 with the aim to reduce the cost of space missions.

In a bid to achieve this goal his company pioneered reusable rocket technology.

He lauded ISRO when it launched 104 satellites on a single rocket in February 2017, saying he was impressed by the awesome achievement.

India's Gaganyaan Mission was initially scheduled for launch in 2022, but it is still not clear if the deadline would be met in view of the coronavirus pandemic.