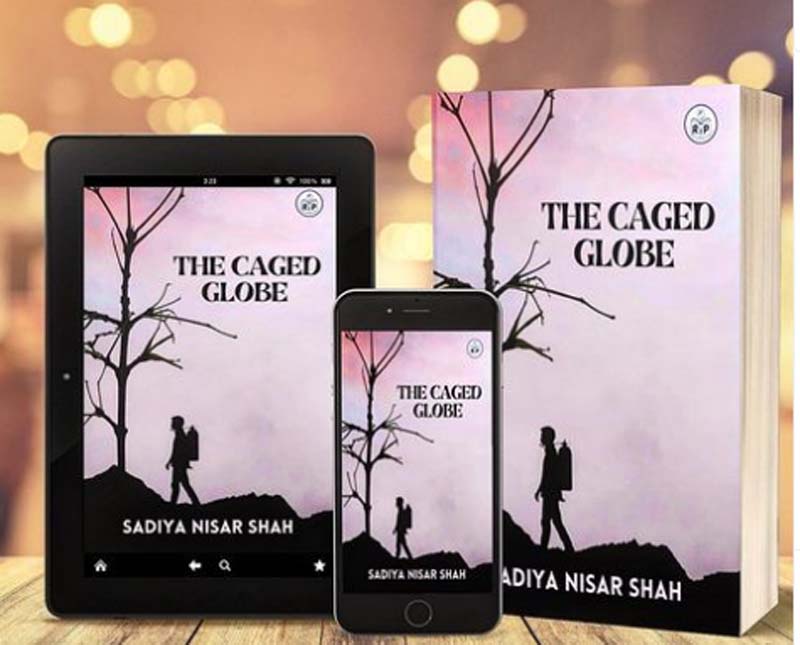 In the beginning, Dr Nilofar Naz Nahvi welcomed all the guests. Before the ritual unveiling of the novel ‘The Caged Globe’, a commentary written by eminent writer Ezra Mufti was presented by Udin Shabbir, after which the unveiling ceremony was performed, reports ANI.

In his presidential speech, Prof. Naseem Shafai congratulated Sadia and expressed happiness that youth in Jammu and Kashmir have started taking interest in literature from an early age, reports the news agency.

He said that the Fiction Writers Guild deserves congratulations for guiding other young writers like Sadia.

Expressing his thoughts on this occasion, he congratulated Muhammad Amin Butt, President of Kamraz Literary Center.

He said that the 17-year-old Sadia has inspired other young people by writing two novels at such a young age.