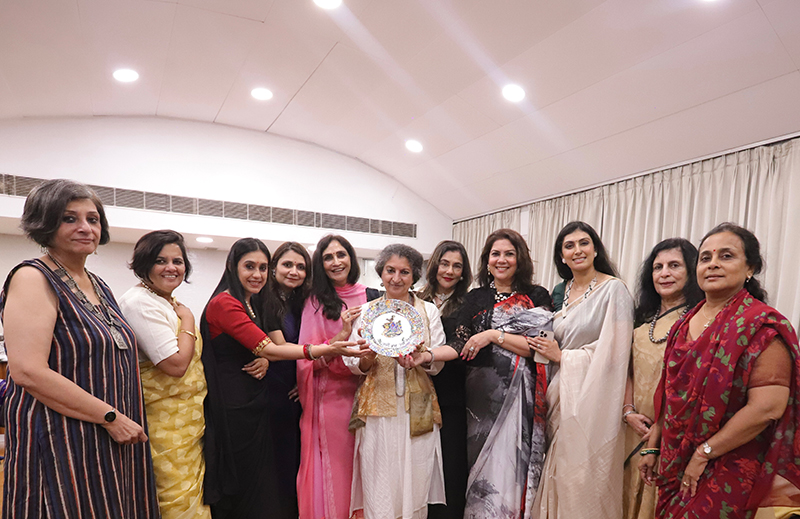 Prabha Khaitan Foundation hosted a reception to meet and greet the Booker Prize 2022 recipient Geetanjali Shree, 64, at the India International Centre (ICC), which was attended by the Ehsaas Women of India.

Author Geetanjali Shree's Tomb of Sand has become the first book in the Indian language to win the International Booker Prize.

Originally 'Ret Samadhi', Tomb of Sand is set in northern India and revolves around an 80-year-old woman. 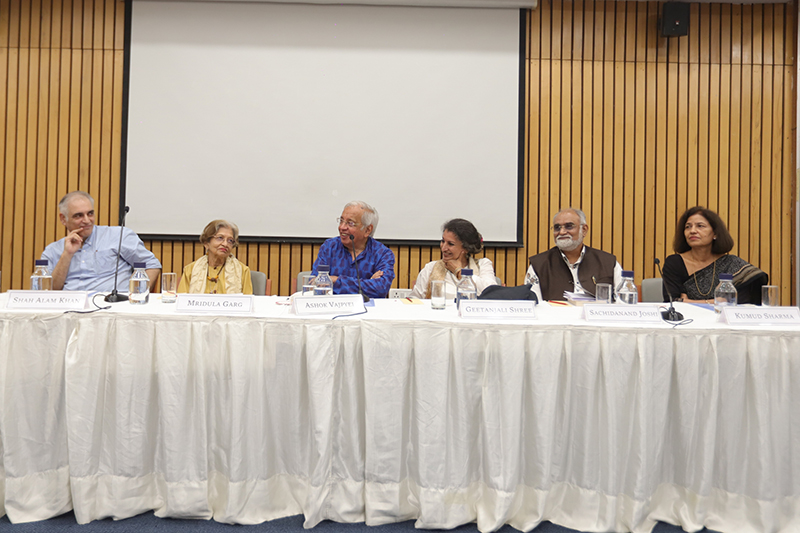 Geetanjali had earlier said that behind her book lies a rich and flourishing literary tradition in Hindi, and in other South Asian languages and the world literature will be enriched by knowing some of the finest writers in these languages.

The Ehsaas Women presented an iconic plate to the Awardee.

The painting on the plate is done by the Foundations’ in-house award-winning artist Sudipta Kundu, with the motto Apne Bhasha Apne Log which was originally hand-scripted by artist Paresh Maity. 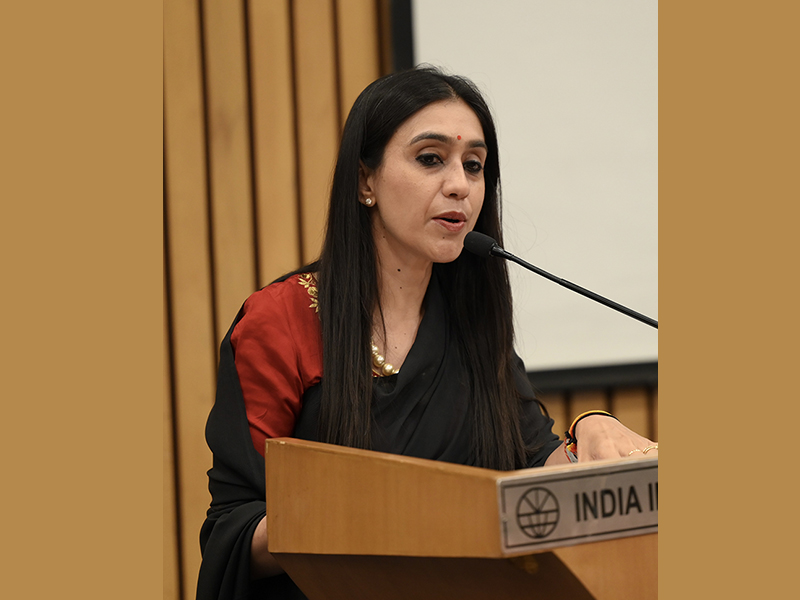 The plate symbolises the objective of the Foundation which is to promote the Indian language, literature, music, artists and people.

Prabha Khaitan Foundation provides a robust platform for artisans, artists, craftsmen, litterateurs and others to express their creativity and talent through events across India, as well as overseas in Europe and America. 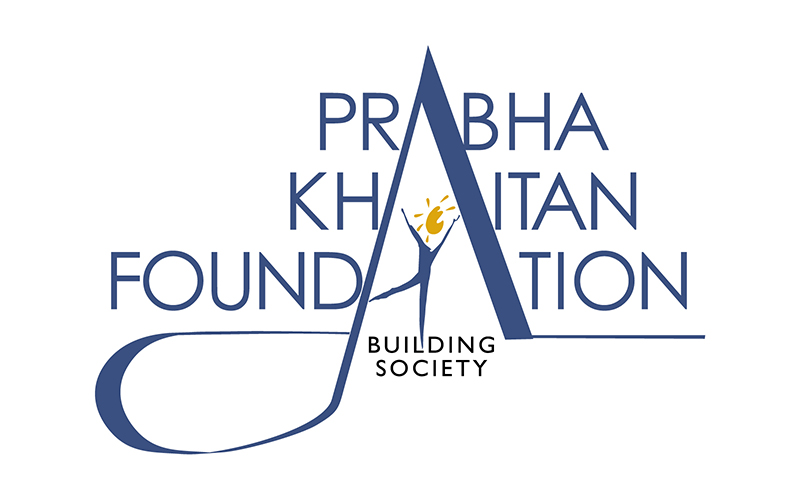