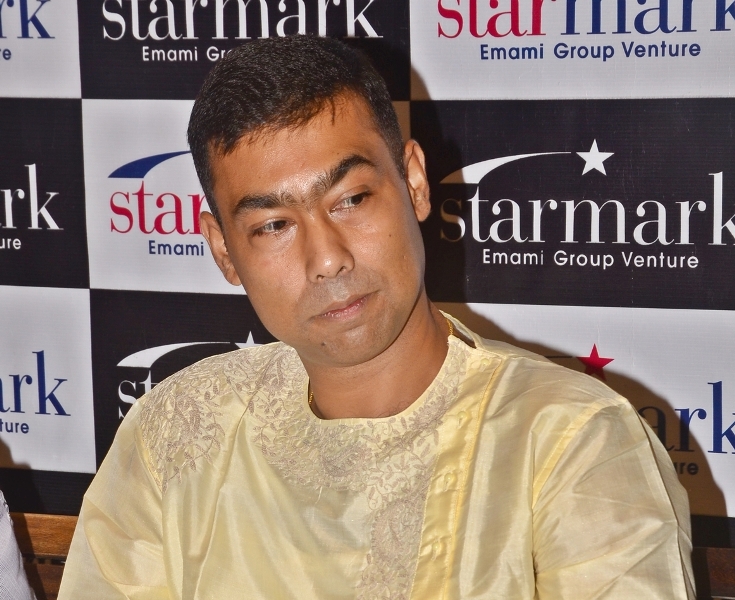 Rash Behari Bose preached 'Asia for Asians' and 'India for Indians' in Japan to become part of pan-Asianism: Prasun Roy

Kolkata/IBNS: Author Prasun Roy has touched upon the role of Indian revolutionary Rash Behari Bose in the country's struggle against the British Raj while speaking about his book A Samurai Dream of Azad Hind: Rash Behari Bose recently in Kolkata.

Speaking on Bose's stay in Japan, Roy said at an interactive session hosted by South City Starmark, "When we look into the journey of Rash Behari Bose to Japan, it was in the year 1915 when he was completely surrounded in India and he had to leave the country otherwise he would have been caught.

"He was a fugitive in Japan.... Slowly and steadily, he worked into the culture." 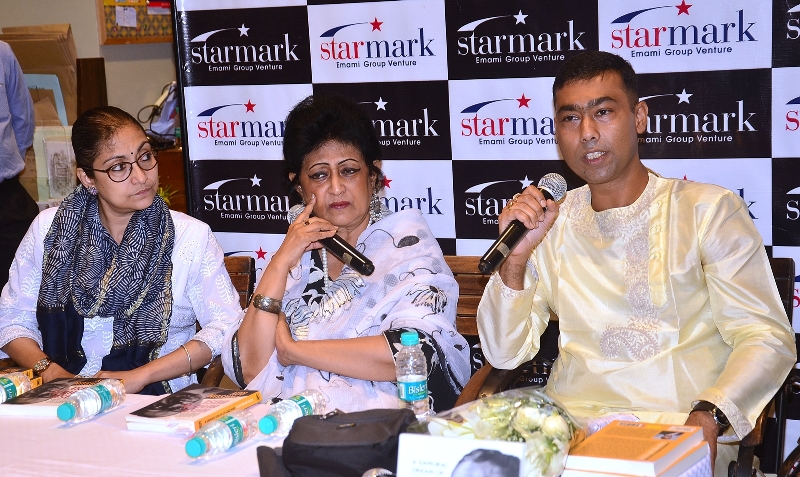 Roy detailed how Bose tried to create an "awareness" about India's freedom struggle in Japan and eventually formed the first National Army of the country.

"Rash Behari Bose understood that he needed to generate awareness among all the people of Japan to support India and its struggle. From there, he slowly started to build 'Asia for Asians' and 'India for Indians' to become a part of Pan-Asiansism with Japan leading the way. That is what Rash Behari preached and he generated awareness among the people," said Roy.

"He got the support from the imperial forces also of Japan. That is how the Indian Independence League and INA got formed. Japan had supported India not just through military aides but also funds and morals," he added.

Besides the Army, Bose was one of the key organisers of the Ghadar Mutiny.