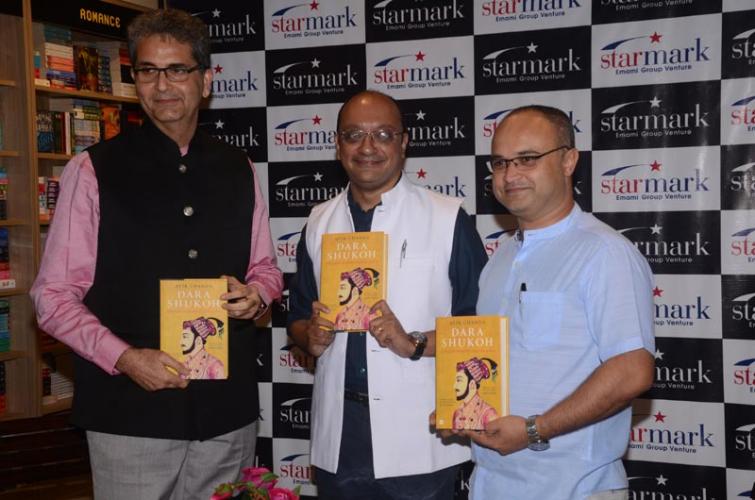 After the launch, the author was in conversation with Shahanshah Mirza and Anthony Khatchaturian. An interesting question-and-answer session saw many persons in the audience interact with the author.

Dara Shukoh - the emperor Shah Jahan's favourite son, and heir-apparent to the Mughal throne prior to being defeated by Aurangzib - has sometimes been portrayed as an effete prince, incompetent in military and administrative matters.

But his tolerance towards other faiths, and the myths and anecdotes surrounding him, continue to fuel the popular imagination. Even today, over 350 years after his death, the debate rages on: if this 'good' Mughal had ascended the throne instead of his pugnacious younger brother, how would that have changed the course of Indian history? 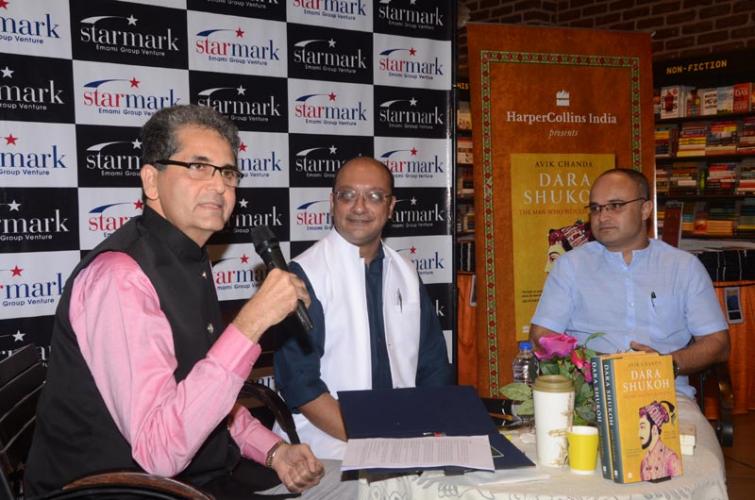 Dara Shukoh: The Man Who Would Be King brings to life the story of this enigmatic Mughal prince.

"Rich in historical detail and psychological insight, it brilliantly recreates a bygone age, and presents an empathetic and engaging portrait of the crown prince who was, in many ways, clearly ahead of his times," the publisher said.

The writer, Avik Chanda, holds degrees in economics from Kolkata's Presidency College and the Delhi School of Economics. With two decades of global Big 4 Consulting experience, he is a business adviser, entrepreneur, trainer and a speaker at the Outstanding Speaker's Bureau.

He has published two poetry collections, Jokhon Bideshe, in Bengali (Protibhash, 2006) and Footnotes (Shearsman, 2008), besides a novel, Anchor (HarperCollins, 2015). His acclaimed business book, From Command To Empathy: Using EQ in the Age of Disruption (HarperCollins, 2017), co-authored with Suman Ghose, was featured in 2018 in Amazon India's Best Reads, under 'Business, Strategy and Management'.