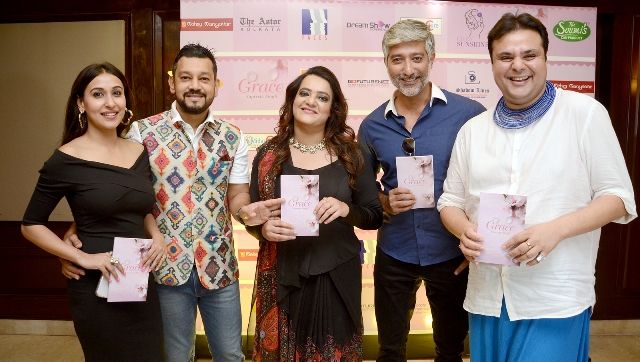 Kolkata, Jun 21 (IBNS): ‘Grace’, the debut novel by public relation consultant Supreeta Singh, talks about complex issues but does not pontificate, said Tollywood actor Parno Mitra while launching the book at a function in Kolkata.

Presented by Mohey-Manyavar and supported by Faces, ‘Grace’ is essentially about love and relationship, said Supreeta Singh as she introduced the book to the audience. 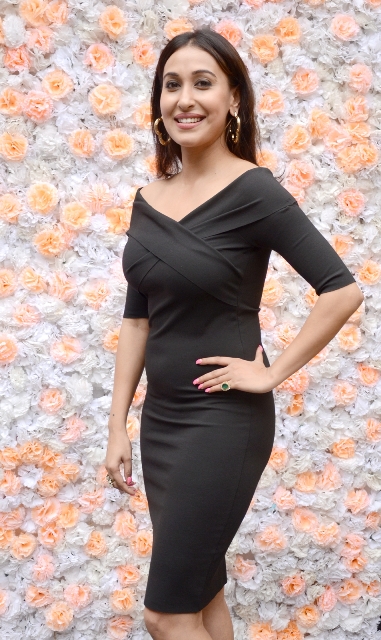 The story revolves around Kavita and Rana who meet in Pune. Kavita, heart-broken, disillusioned and bitter from her failed romantic pursuits, finds a friend in Rana. She narrates her life’s stories to him. While this offers a cathartic relief to Kavita, Rana is attracted to her. But will their relation culminate in a love story or will there be more heartbreaks?

By narrating her stories about four men she met during different phases of her life and who left a deep impression on her, Kavita unknowingly purges the emotions that had remained locked within her, said author Singh. 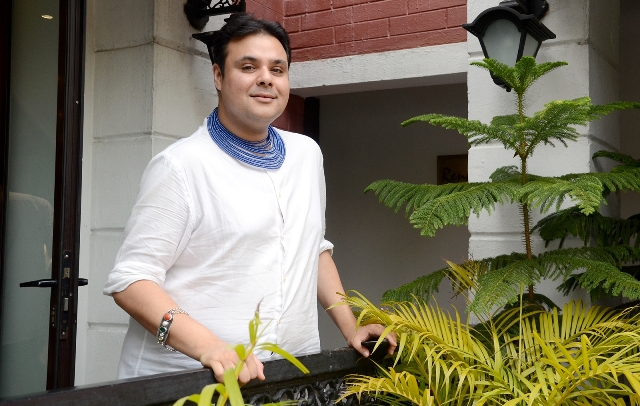 “Kavita decides to move on,” said Singh. “For me, the story is about letting go. There is no concrete answer or judgement or realisation involved. It is all about graceful surrender without analysing the script of life. Grace is a book for everyone because there is a bit of everyone in the stories. There is a lot of me in Grace.” 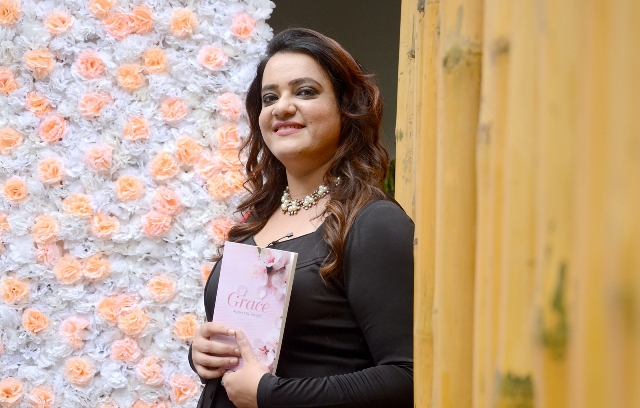 Singh said that she had kept the narrative fast-paced and the tone conversational because she wanted the book to be more of a companion than a philosophical tome on love. 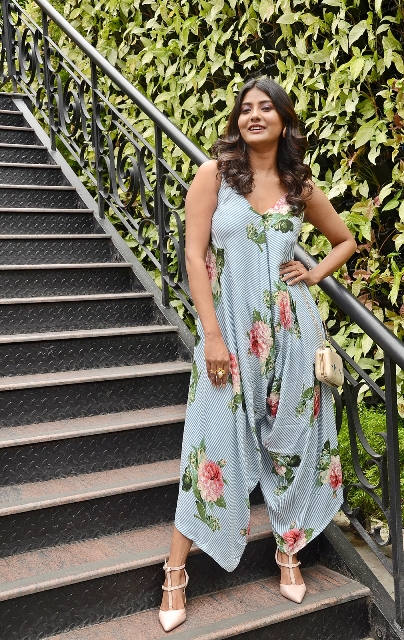 Satrajit Sen appreciated the “easy narrative” and said the book had a “feel good factor to it.”

Shataf Figar said, “Many readers would relate to the book as the theme of Grace is so universal.”

Former journalist and hotelier Supreeta Singh, who owns a public relation firm, has started working on her second novel, Bani; a family drama with liberal doses of romance and mystery is what the author revealed. Sujoy Prosad Chatterjee, who read from the book said, “It reads like a movie and everyone can relate to the stories. To balance a job and write a book is not an easy task and I am so happy for Supreeta that she published her first book. I am looking forward to more from her.”