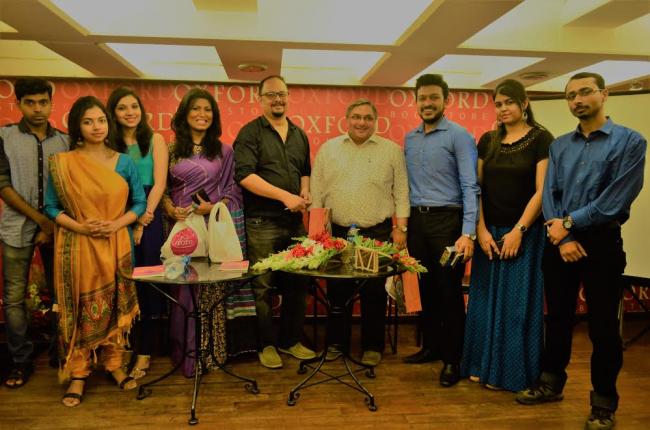 The panel discussion was held on various topics to make the society and specially parents aware of certain issues that prevail in our society that includes gender inequality, child sexual abuse, issues in accepting transgenders and also regarding ways to deal with such issues.

Journalist Sujoy Dhar said, “Diversity is a law of nature. We love the variety and diversity that exists in nature but when it comes to appreciating the diversity that exists in the human world, we can either be full of scorn or find it unnatural. If a man is comfortable and happy living with another man, and same goes for a woman then accepting it clearly gives a message that we are educated and make other people aware and be supportive about it."

According to senior assistant Editor of Deccan Chronical, Ritwik Mukherjee, "The divinity in religious fears is formed from the concept of ‘Ardhanarishwar’, where the unison of the male and female half form the supreme power. Hence there is no reason as to why the society should consider transgender who possess both male and female qualities, any less human."

Actress Tista Das said, “Transgenders are no less than any other gender and thus we don’t intend to harm anyone but the society is afraid to accept us. We also want people to accept us the way we are as we do have right to live our own life in our own way.” 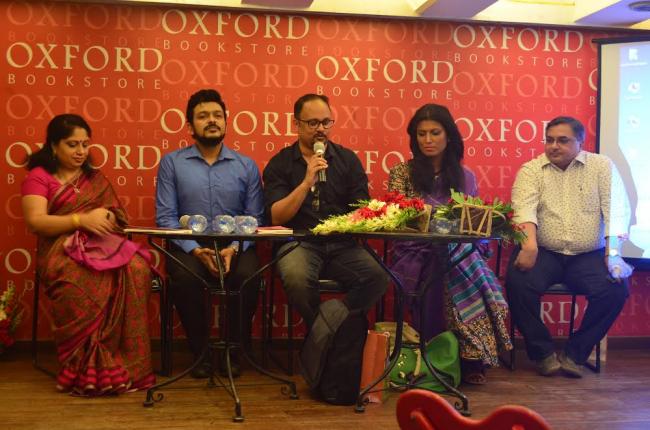 The book ‘Transformation’ sheds lights on the issues that still exist in our society circling Transgenders.

Transgenders are subjected to ridicule and their behaviour is considered contemptuous and dismissive in the society, in most cases even by the family members. These problems can be solved if proper awareness is spread among all section of the society.

The book also highlights that gender dysphoria is not a disease or mental illness. It is a disorder, a mismatch between biological sex and gender identity.

The book edited by Liza Gomes and designed by Swarnava Bera will be available in all the leading Oxford Bookstore at Rs 140. 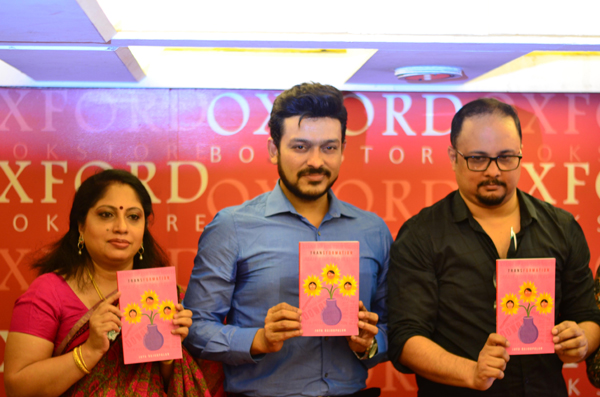 Also one can order a copy of the book through Amazon, Flipkart, Snapdeal, Infibeam and Ebay.