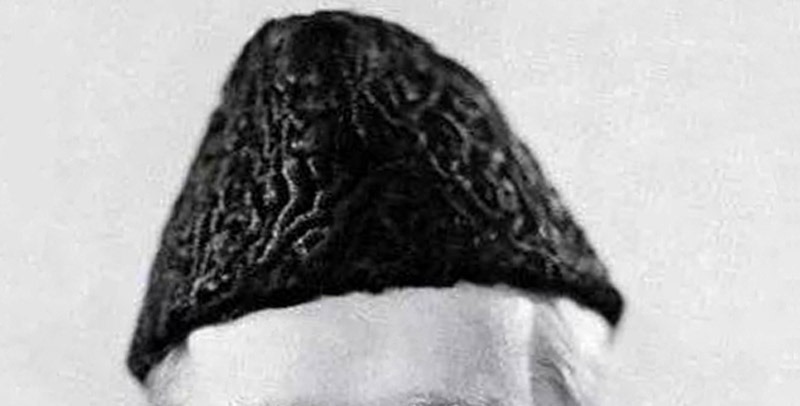 Srinagar: A traditional Kashmir cap, named  Karakul, has become an integral part of the Kashmir culture with several politicians even sporting it on various occasions.

The traditional cap is known as Qaraqal in the local language.

The term Karakul comes from the ‘Karakul’ breed of sheep, which is native to Central or Western Asia. As the name suggests, this cap is made from the wool of sheep and goats, reports ANI.

The cap is made from the skin of a Karakul lamb.

The famous shop ‘John Cape House’ in Nawan Bazar is known for selling the cap.