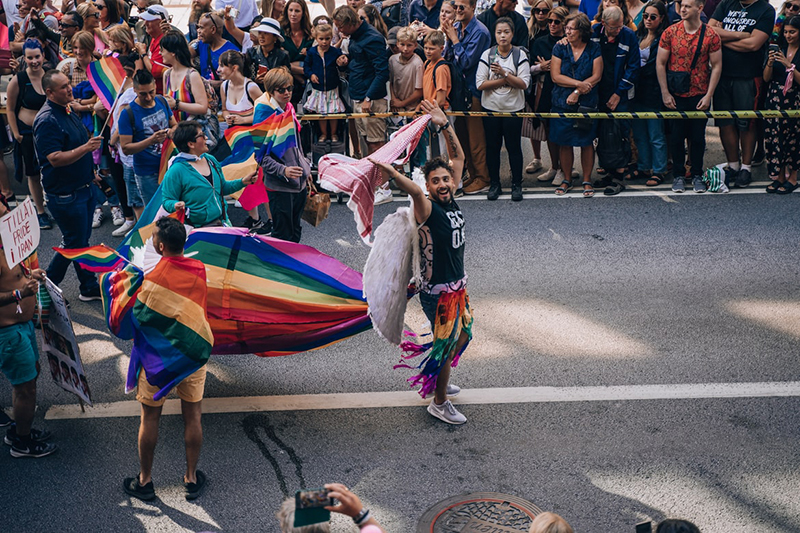 New Delhi/IBNS: Several diplomatic missions in New Delhi have joined hands in the Pride Month to reaffirm their commitment to promoting universal human rights of the LGBTQI people and their right to live with dignity in a violence free environment.

"This June, we the undersigned diplomatic missions in India’s capital, reaffirm our countries' strong commitment to promoting universal human rights and to ensuring that everyone, regardless of their gender identity or sexual orientation, enjoys these rights without discrimination," a media release from the Canadian High Commission said.

"Every year, our governments and our civil society work together to support, organize, or participate in a wide range of events to celebrate the diversity of our citizens, to combat violence, discrimination and misinformation against the LGBTQI+ community, to build on individual and collective achievements, and to highlight what needs to be done to ensure human dignity and equality for all human beings.

"Events are as diverse as the countries and communities that host them, but are often centered around IDAHOBIT day on May 17, LGBTQI+ Pride marches and events in June, and on Human Rights Day on December 10," it said.

This year, events organized by diplomatic missions in New Delhi include the lighting of embassies in the iconic colours of the LGBTQI+ rainbow flag, hoisting the rainbow flag on the embassies’ flagpoles, LGBTQI+ film screenings, panels, lectures, and outreach on social media.

"These diverse celebrations raise awareness about this important issue and foster a sense of community and belonging to advance human rights for all throughout the world. When all persons are protected on the basis of equality and with dignity, global stability is enhanced. We note with pride the increasing progress being made around the world to protect the human rights of LGBTQI+ individuals and have included a list of national and international achievements in the annex," it said.

"Of note this year, the COVID-19 pandemic has been particularly difficult for members of the LGBTQI+ community and we remain committed to working with our local partners to continue to create awareness and advocate for equal rights and opportunities for the community.

"We take this occasion to express our solidarity with the human rights defenders and civil society organizations working in India and around the world to uphold the fundamental freedoms of LGBTQI+ persons to live freely and with dignity," it said.

The signatories to the statement are:

LGBTQI Timeline Through the Eyes of Diplomatic Missions: 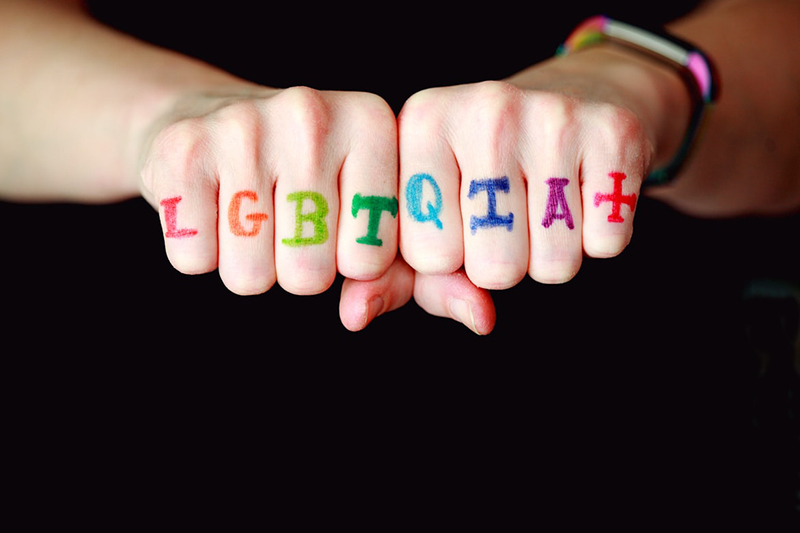 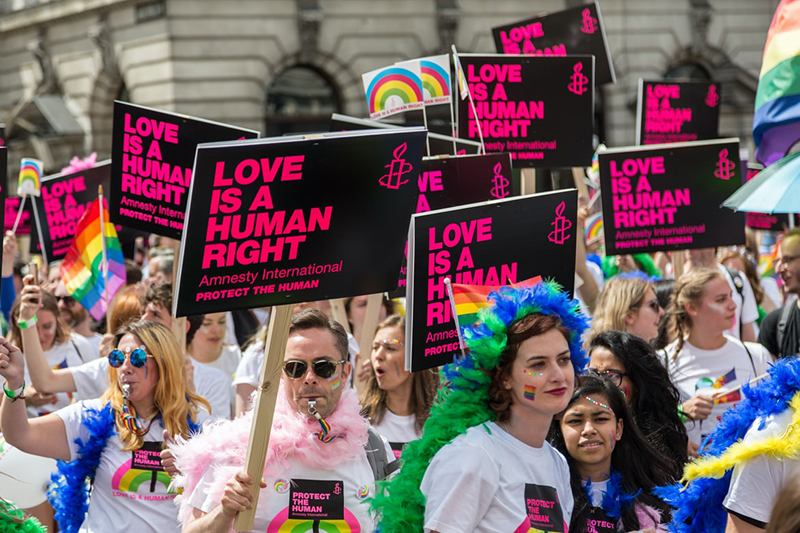 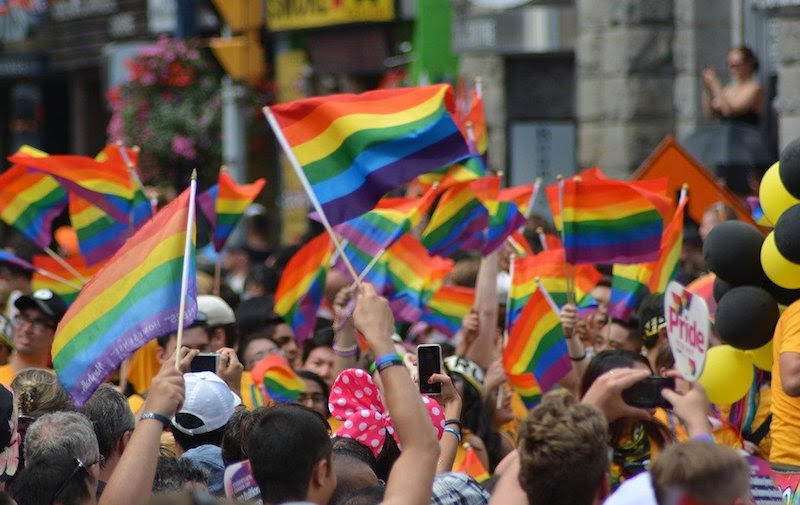