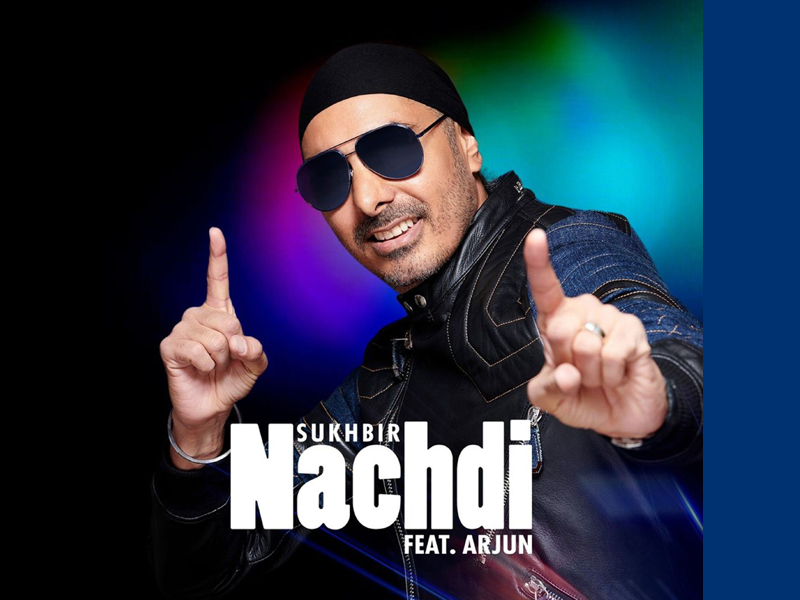 New Delhi/IBNS: Indian singer Sukhbir Singh lived up to his reputation as the ‘Prince of Bhangra’ with his latest song ‘Nachdi’ crossing 17 million plus views on YouTube within 10 days of its release.

Written and composed by Sukhbir Singh himself, the song which made its world premiere recently, was released on television, radio and all digital media platforms.

The highlight of the song is its music video - shot in London by Simon Fellows - featuring six dancers from six different countries.

Along with Singh's vocals, ‘Nachdi’ features a rap breakdown by singer-composer Arjun.

Said Sukhbir,  "For most of my songs and videos, I usually say it was hard work but for this track, I'd say it was soul-work. The video required slick clubbing elements where I wanted to do something interesting, so I brought in six dancers from six countries -- the UK, the USA, Germany, France, Japan and Jamaica -- and let them groove in their own styles to give the video an authentic, euphoric vibe.”