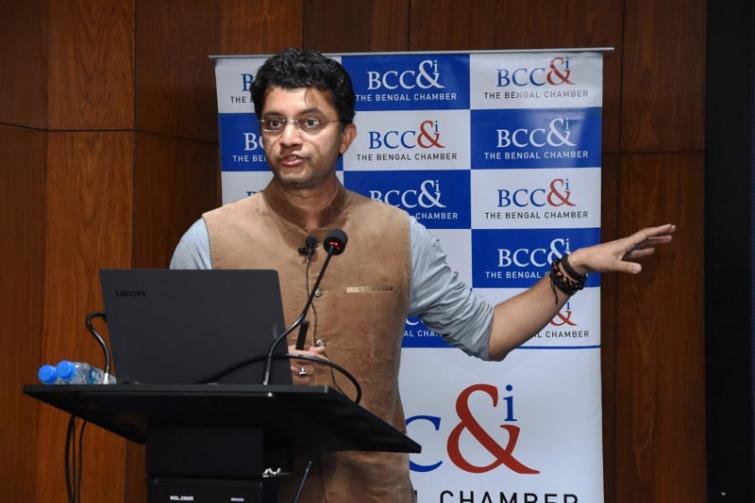 On the sidelines of an interactive session organised by The Bengal Chamber at IIHM Global Campus here, Ghose said, "Israeli firms are really good (at breaching). I have worked with several Israeli companies. They are able to come out with ways.....It is a one-off thing."

"This is not every person's WhatsApp content is actually being snooped in because the benefits to that kind of snooping is incremental. This is also the reason why Facebook is slowly but steadily expanding its encryption on WhatsApp and integrating with Instagram."

WhatsApp contacted the users and informed them that their phones were under "state-of-the-art surveillance" for two weeks until May 2019.

Reportedly, human rights lawyer Nihal Singh Rathod, who is fighting several accused in the Bhima-Koregaon case and activist Bela Bhatia, who works in Chhatisgarh are among the targetted individuals in India. 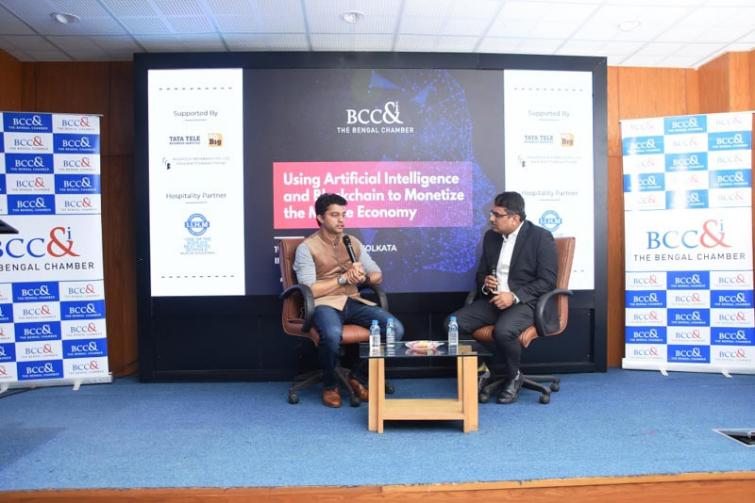 Meanwhile India's home ministry stated: "The government of India is committed to protect the fundamental rights of Indian citizens, including the right to privacy. It is clarified that the government operates strictly as per provisions of law and laid down protocols. There are adequate safeguards to ensure that no innocent citizen is harassed or his privacy breached."

"Government of India is concerned at the breach of privacy of citizens of India on the messaging platform Whatsapp. We have asked Whatsapp to explain the kind of breach and what it is doing to safeguard the privacy of millions of Indian citizens."

In the lawsuit, WhatsApp alleged that some 100 members of civil society were targeted and the numbers may increase as more people report their personal space was breached.

The messaging platform has accused NSO and Q Cyber Technologies of violating US and California laws and WhatsApp’s terms of service.

Allegedly, Pegasus gets into the targetted person's phone through Whatsapp video call. When the phone rings, the hacker transmits a code and Pegasus is installed into the phone even if the user doesn't pick up the phone call.