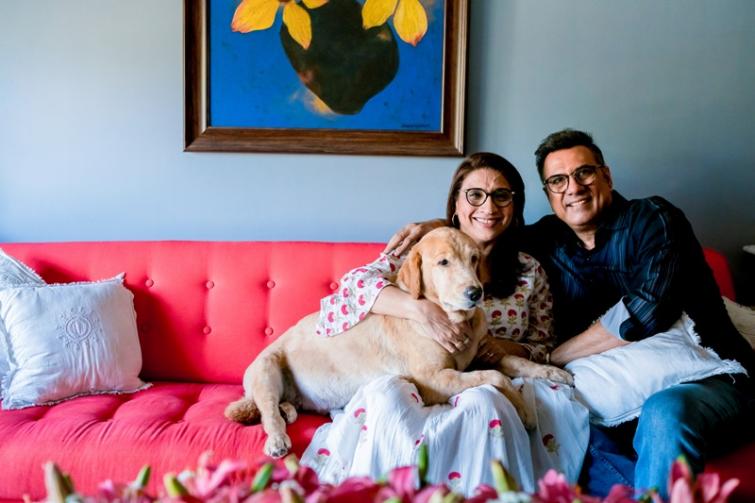 Mumbai: One of the most heartwarming episodes on the third edition of Asian Paints’ “Where the Heart Is” features Boman Irani. His home is a delight in every way. As Boman himself says on the show, “The person you are at work is also a part of you; but the person you are at home is the rooted, innocent you.”And it’s this rootedness and innocence that seeps into every part of their Parsi Colony home.

Starting with an interesting anecdote about how he bought his 3 bedroom house in Byculla (surprise, surprise Anil Kapoor has a cameo in this one!), the episode showcases all the important spaces in the Irani home. 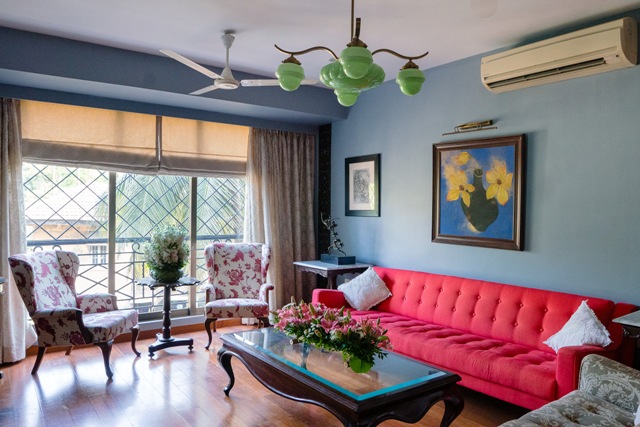 So there’s the family room, where, believe it or not, family members actually spend quality time together on most evenings.  And then there’s Boman’s den— complete with a home theatre with movie-theatre style seats, a quiet corner where he likes to read scripts and ruminate on ideas (this corner also has a perfect view of the Byculla lanes and their old-world charm),  and of course, his prized collection of Blu Ray DVDs.

But more than the rooms and the spaces, this episode is really about how the Irani family works together to form a tightly-knit albeit noisy unit. Zenobia and Boman explain how they make decisions about every piece of home decor together. 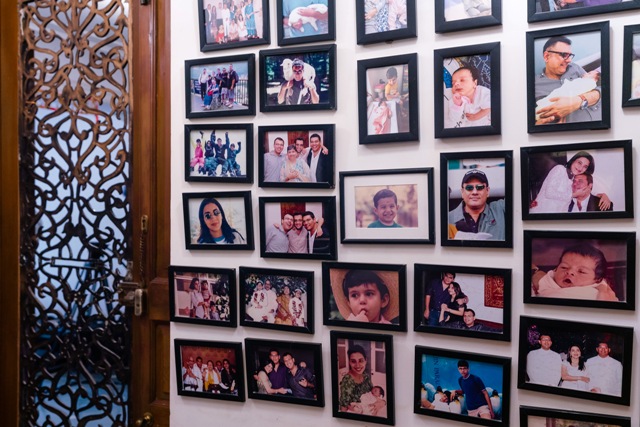 Even though they’re usually in agreement, whenever there’s the odd difference of opinion, they end up bringing the piece home on “trial”, to see if one of them changes their mind. And whether that’s the blue colour of their living room walls or the beautiful hanging lights, this technique seems to have worked really well for them over the years.

Most importantly, this episode gives us a sneak-peek into what the Irani family is all about. The bond between Zenobia and Boman is 34 years old now, and the episode speaks volumes about the kind of partnership they share. They don’t openly express their affection for each other even once on the show, and yet the entire episode is infused with the warmth and depth of their love and regard for one another. We have some serious couple goals right there! Another beautiful theme that runs through the episode is that of family. Whether it’s the family hanging out together in the living room every evening or making detailed (and noisy!) plans for their vacations, one can almost imagine the home bustling with the life, laughter, innocence, and warmth of those who inhabit it. As Boman says, “Money can buy a fancy holiday, but nostalgia is something that should be very very sacred.” And the entire home is a testament to how much this family values their nostalgia and how closely they guard precious memories.

Home is a place where you can tune into the innocent you; where you can be raucous, boisterous, comfortable, and rooted. Everything about this episode, whether it’s the smiles and inside jokes that Boman and Zenobia share; or the way their two dogs are sprawled on the couch; speaks volumes about this comfort and groundedness.

To put it as Boman does, “Anticipation is where the heart is” — the anticipation of unwinding after a long and hard day, spending time with loved ones, laughing freely, sitting comfortably, and just being who you are.