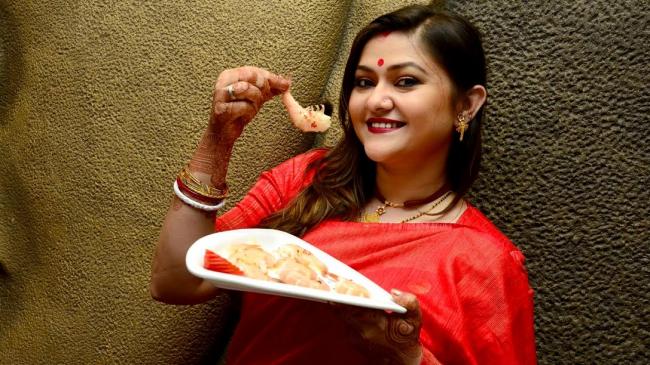 Chowman, which opened in Kolkata in 2010, decided to come out with a new menu after six years, to cater to the increasing demand for discerning Oriental food. 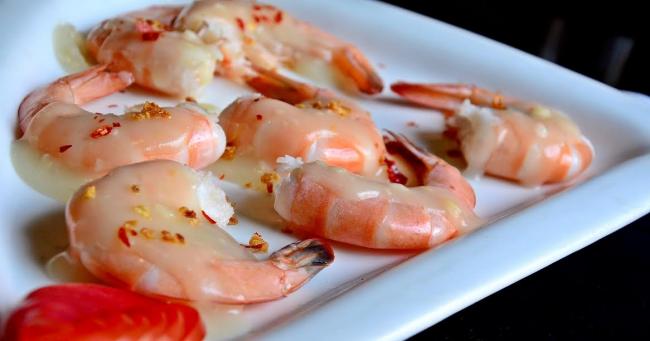 The event was held at the chain's Ballygunge Place outlet in south Kolkata.

Debaditya Chaudhury, Founder and Managing Director, said, “Looking at the increasing demand for Chowman's food and the love showered by the people of the city, we decided to introduce more than 75 new items in our menu. May of the key ingredients such as Rice Wine, Chilli Club Sauce, an entire range of Thai Sauces have been imported either from China or Thailand.” 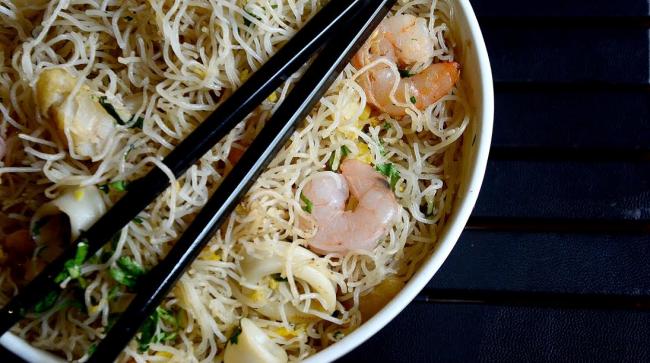 Oriental favourites such as Roasted Pork Belly in Ginger Wine, Five Spice Lamb, and Butter Garlic Prawn were also there.

There is also a special seafood section and a dessert section for a complete meal experience.

All essential ingredients- from sauces to crockery and cutlery have been imported from Thailand & China. The ambience has been created with décor from the markets of China and Hong Kong.