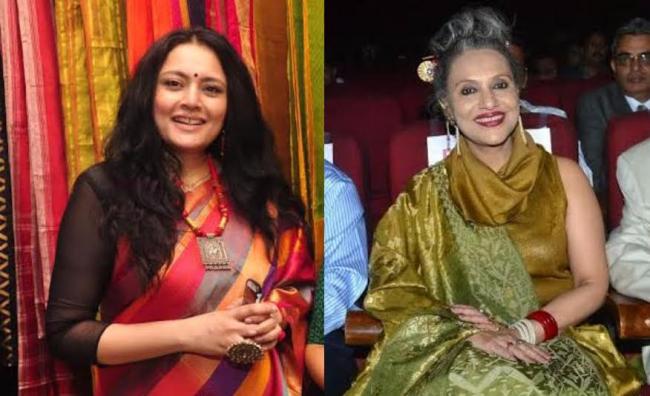 No child is born offender but a crime is a crime: Alokananda Roy

India Blooms News Service | | 03 Jan 2016, 06:52 pm
#Alokananda Roy, # Kolkata
Kolkata, Jan 3 (IBNS) Danseuse-social activist Alokananda Roy, who works in prisons to reform the inmates with the power of music and dance, says though no child is born an offender, the juvenile rape-murder convict in Nirbhaya case should have been judged for the adult nature of his crime.

However, the Kolkata-based danseuse, whose works inspired films on prison reforms, is not sure if he got the scope to be reformed in three years of incarceration.

"I understand whoever it is, if you have committed a crime, you deserve punishment. But again there should be a scope to reform the offender along with the concurrent punishment. I have not studied law but I am speaking from purely humanitarian point of view," Roy, credited with introducing 'culture therapy' for jail convicts in the state bringing them back to the mainstream, says.

Roy, whose contribution had inspired Bengali film Muktodhara, makes the observation to a question by a prominent city RJ at the Superwoman Awards instituted by FM channel 94.3 Radio One on Floatel restaurant.

"No child is born offender. Somewhere, somehow his childhood had been troubled, we don't know," Roy says adding working on a limited scale in her own domain she is not too much aware about the developments in the life of the juvenile, who was described as the most brutal among the others in the girl's rape-murder case.

Moving to a different issue, fashion designer Agnimitra Paul, says to a question there is no particular law in the world of fashion and everything goes "as long as you are confident."

Asked about her 'meyebela' (the phase of growing up as a woman), Agnimitra recalls, she has inherited the sense of fashion from her aesthetically-minded mother who used to buy cloth sheets from a bedding store of her home town Asansol and stitched garments with designs and cuts from pictures of torn pages of global magazines.

"Perhaps that had sown the seeds of fashion sense in me," she recalls.

Woman cricketer Jhulan Goswami was awarded too (she was not present at the ceremony), while woman archer Dola Banerjee, who is a recipient as well, says, while she had faced parental backing as a girl-archer, there were murmurs and whispers from some neighbours who were not comfortable with a girl dashing darts, but she persisted.

SuperWoman is a celebration of the choice that women in India now enjoy whether they choose to become a #SuperProfessional or #SuperHomeMaker or both, a spokesperson of the channel says.