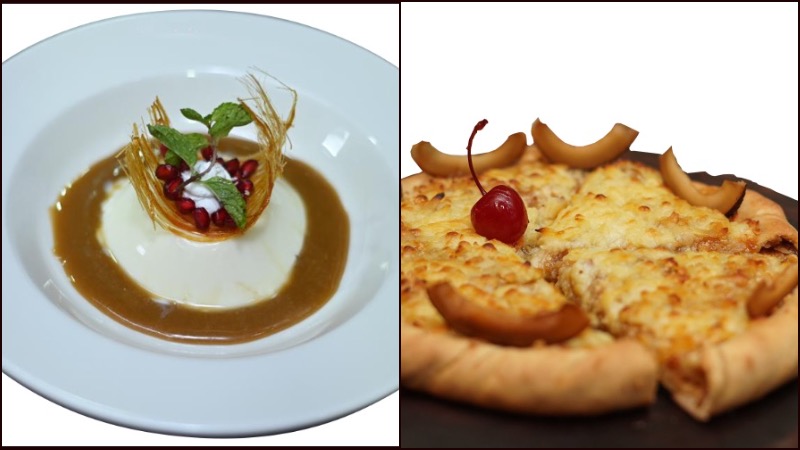 Kolkata cafes celebrate this winter season by offering Nolen Gur specials to sweet lovers residing in the 'City of Joy'. 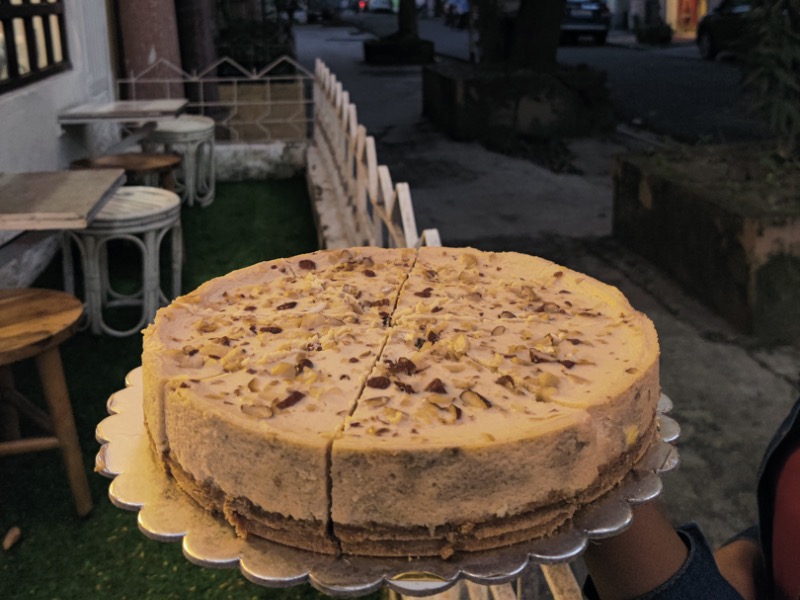 The main inspiration behind the recipe of this cheesecake is the famous Nolen Gur mithai that people relish during winters in West Bengal.

“Nolen Gur is a must have in every Bengali household in the winters,” said Sonali Lakhotia, Owner and Founder of Potboiler Coffee House. 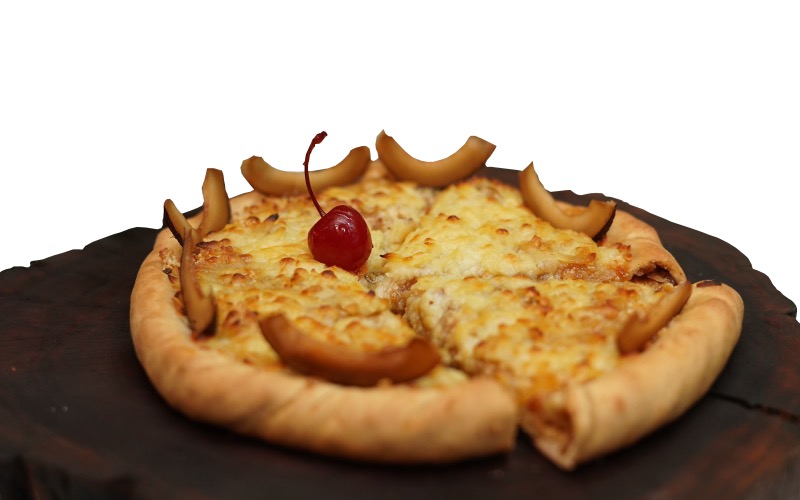 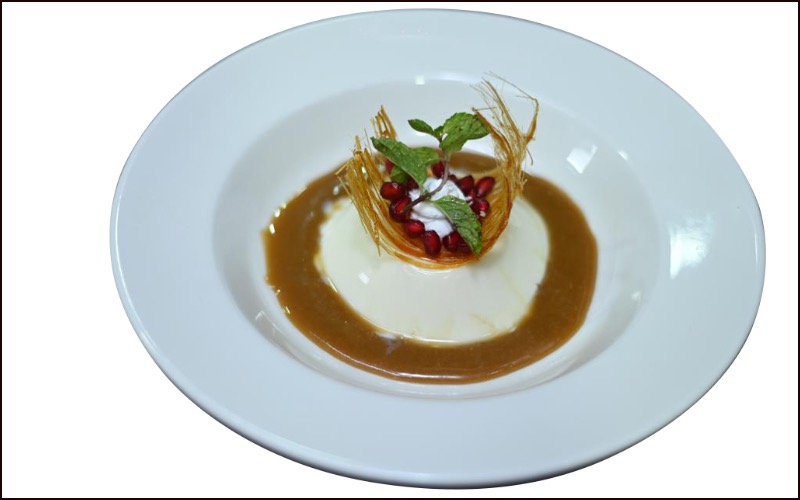 Located in Salt Lake, Canteen Pub & Grub has come up with a sweet delight menu that offers Nolen Gur infused sweets and treats.

“Every winter Nolen Gur comes and gives every bengali a treat for their taste buds,” said Swastik Nag, Director of Canteen Pub & Grub. 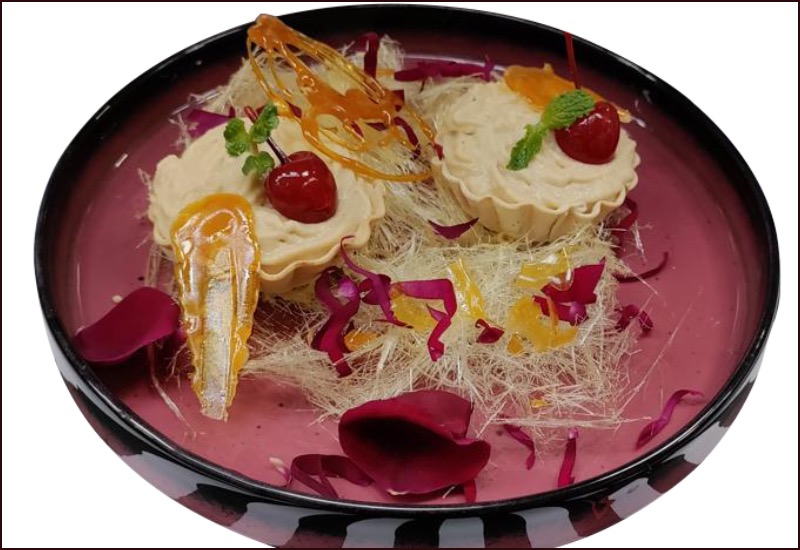 Lord of the Drinks

Another favourite is the Nolen Gur Sandesh tart, a dessert consisting of Chena, Nolen Gur, and cream beaten together following which its poured into a crisp pastry shell.