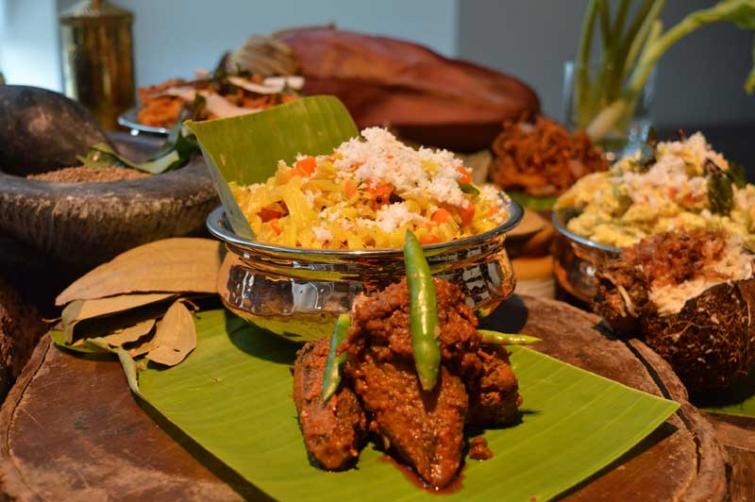 Kolkata, June 20 (IBNS): Rush to the Westin Kolkata Rajarhat because you have time only until this weekend to taste one of the lesser known cuisines of India.

Its dining den Seasonal Tastes is offering a special menu consisting of Kerala's Mappila cuisine curated by none other than Chef Ummi Abdulla, who has virtually popularized this cuisine around the world. 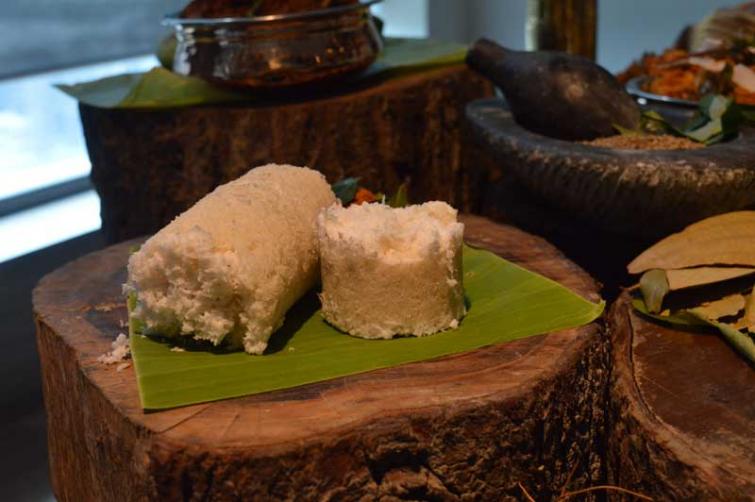 Mappila cuisine is essentially a plethora of flavors influenced by the centuries of overseas trade with Arabs, Portuguese, Dutch, Syrian, French, British and Jewish.

Chef Ummi Abdulla is constantly innovating, devising new recipes and has traveled around the world as a food consultant for some of the largest hotels in the business. 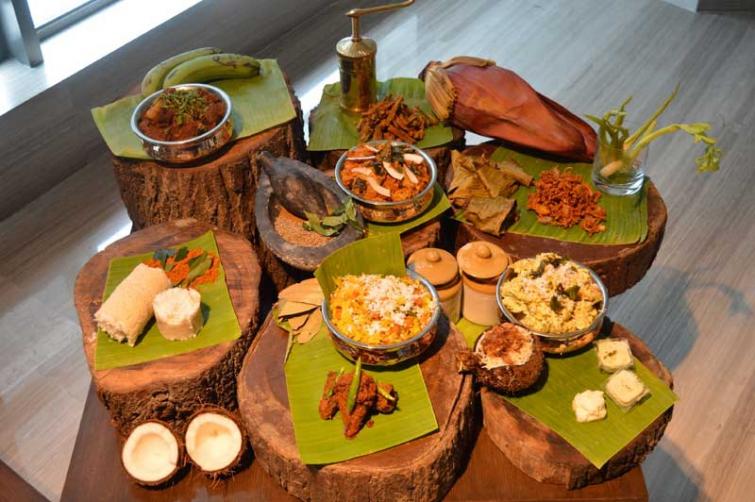 The specially curated menu will be displayed as part of the buffet, with an array of vegetarian and non-vegetarian options to choose from. 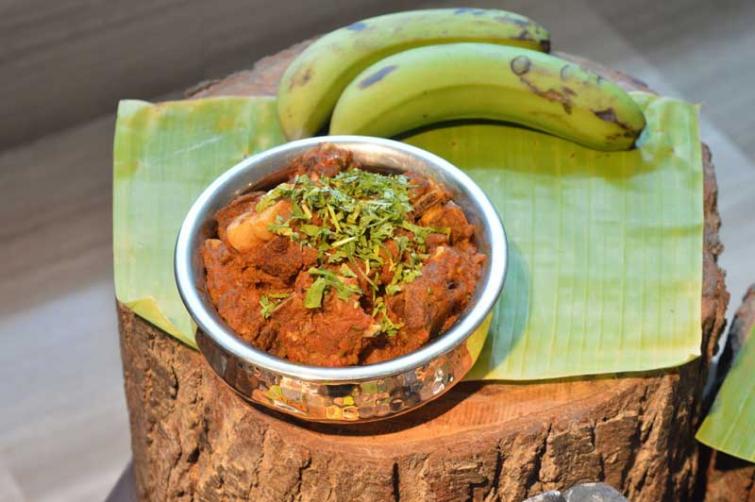 End the culinary journey on a sweet note with signature sweet treats like ‘Kayada’, ‘Madura Ada’ (a traditional Kerala delicacy, the ada is a translucent fold of white encasing a rich coconut and jaggery mixture) and ‘Mutta Maala’ a signature dish (made with just two ingredients— egg yolk and sugar syrup)  served at Mappila weddings,