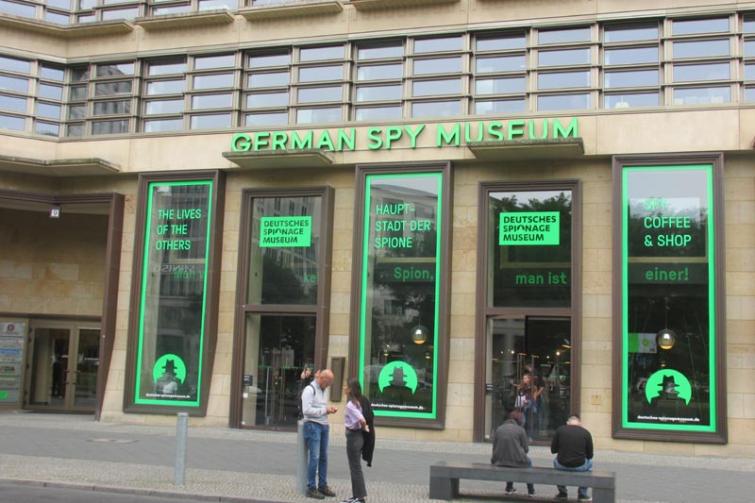 The spy is out there

Spies have been among us for centuries though it is often thought to be a recent  phenomenon .  Ranjita Biswas gets a glimpse of their secret world in Berlin’s German Spy Museum

If you think spies flourished during the two World Wars and the ensuing Cold War between the super powers, think again.  In fact, gathering information about rivals and enemies and using code languages have been here from ancient times going as far back Mesopotamian civilization as you discover in the German Spy Museum in Berlin. A picture of a clay pot from 1500 BC informs that in order to prevent stealing of a formula for glazed pottery, the potter changed the script in the cuneiform. This is the first known use of code language in the world.

At the entrance to the museum, chronologically arranged illustrations representing different eras in the ‘spydom’ introduces you to this fascinating shadowy world. For example, in 1274 BC, in Egypt, army general Pianch had two senior policemen killed and thrown into the Nile suspecting they were giving out secrets, warning, ‘Loose talk costs lives.’ 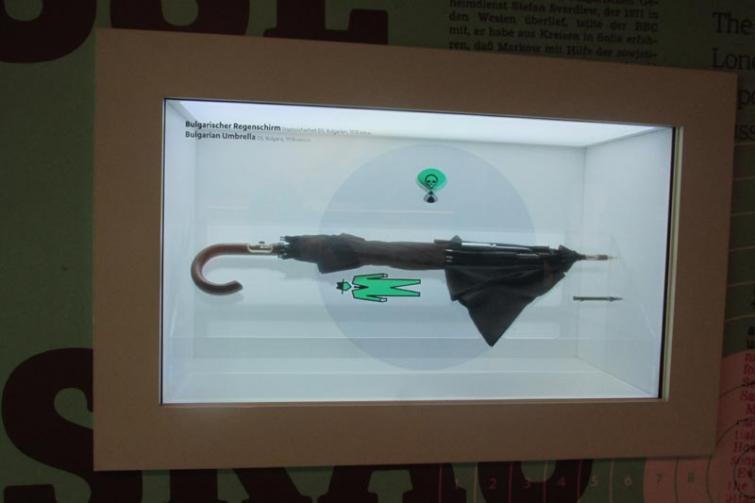 In the Middle Age after the Mongol invasion of Europe, even the Pope used a devious method by sending a Franciscan friar to the court of the Khans to collect information on the size of  Mongol army. In the 16th century when Portugal was a rising sea trading power, Alberto Cantino, an Italian diplomat in Lisbon managed to steal the map of the new land discoveries like South America and navigational routes. He made a copy and smuggled it into Italy.

Napoleon had said “One spy in the right place is worth 20,000 men in the fields.” The world of spies and spying methods as revealed in the Spy Museum would prove that his observation is well-accepted by the people who run espionage networks under government tutelage. Not only for lovers of cloak and dagger stories but also for those interested in socio-political scenarios of the modern world, the museum opens up a little known world of men and women who work undercover . 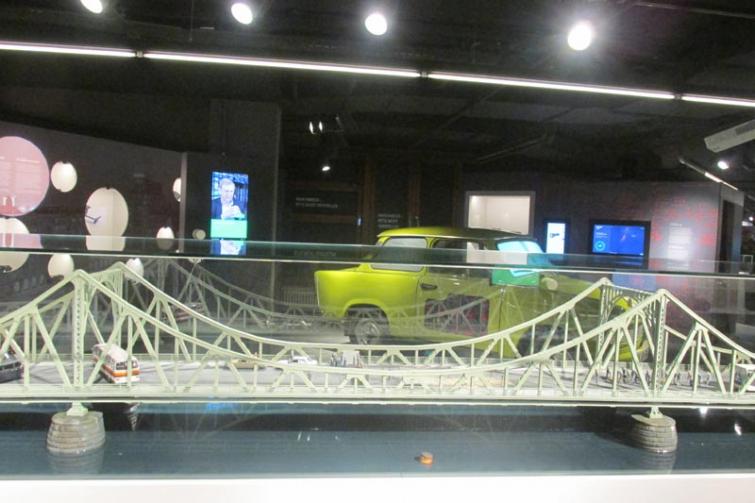 The museum has more than 300 exhibits from the own inventory consisting more than 1,000 collection items as well as loans from other museums. Most of them are originals and some are replicas.  Installations, touchscreens and showcases with transparent LCDs make for a real-life feel for the visitor.

The series featuring the profiles of the famous spies, mostly from the Cold War era, seem to be grist for plots in films and books.  Take for example, Stella Rimington who cut her teeth in espionage when her husband was posted in India. She later became the first female head of MI5, the espionage arm of the British government. She has been the inspiration behind the MI5 boss (Judi Dench) in the later versions of the James Bond films.

Or take the lifelike model of the Glienicke Bridge, the so-called  ‘Bridge of Spies’ that came alive in Steven Spielberg’s film with the eponymous name starring Tom Hanks. This bridge linked former East Germany and West Germany. The film is based on the true-life spy-swap drama in 1962 when America was negotiating the release of  Gary Powers, a spy-plane pilot captured by the Soviets, in exchange for Russian spy Rudolf Abel in its own custody.

On display is also the prototype of the Bulgarian umbrella with its hidden micro-engineered mechanism that injects a small poisonous pellet to kill the victim instantly. It was effectively used to assassinate Georgi Markov, a Bulgarian defector, on a London street in 1978. Cine-goers would remember how Alia Bhatt in Raazi killed her suspicious brother in law with such an umbrella on a stair-case. Taking a cue from this real-life drama perhaps! 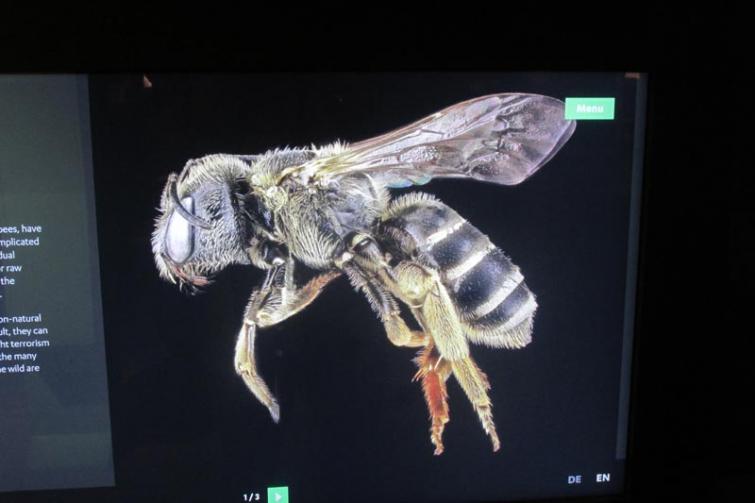 Recently there was much speculation if the Russians were using the lovable Beluga whale as a marine spy when fishermen in Norway caught one with a harness that read ‘Equipment from St. Petersburg.’ But what’s new or surprising about it, even if true? Members of the animal world have been used for espionage at different times. And not only homing pigeons. The museum has an interesting section on the subject. Honey bees with extra-sensory organ, dogs, cats, even pigs have been harnessed by spy agencies at various times.

We talk a lot about fake news today. How many of us know that the KGB (Soviet  Russia’s espionage arm) had spread a lie that AIDS was caused by a virus developed by the Pentagon as a new biological warfare weapon? The news first came out in an Indian newspaper in 1983 and the conspiracy theory was believed to be true for a long time in many African and Asian countries battling with AIDS.

Opened in 2015, a private initiative, the German Spy Museum is already becoming very popular. For who doesn’t like to peep into a secret world common people do not have privy too?