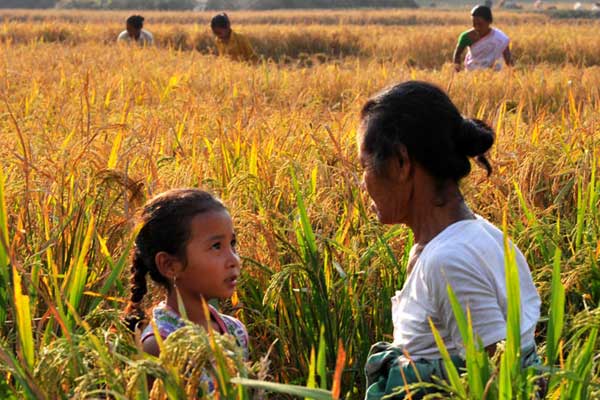 Films made in rare languages of India are even rarer in the film festival circuit. But these films tell tales of lands and communities that are part of the  rich diversity of the country. The Kolkata International Film Festival has been showcasing some of these little-known films for the last two years. Ranjita Biswas reports

We know and hear a lot about films that go off-stream. Films that defy the formula films of Bollywood, Tollywood,  or other film hubs of  the country. Even then films that are made in languages ‘not in the mainstream’ are rare to come by. Hence being able to get introduced to these films is a welcome treat.

At the recent 23rd Kolkata International Film Festival (KIFF), besides the presence of prize-winning films in  Indian languages, a section was devoted to “Unheard India: Rare language Indian films”, focusing on films hardly known beyond the specific regions. 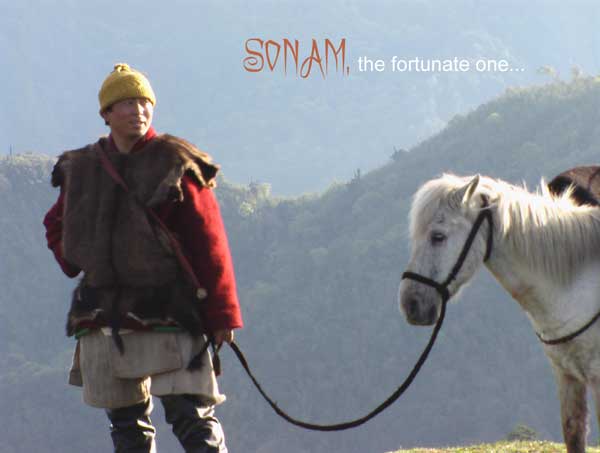 For example, Sonam (2006) is in the Monpa language.  The community lives in the Western Kameng district of Arunachal Pradesh bordering Bhutan. The story, written by Yashe Dorje Thonshi, brings up a rare subject i.e. polyandry, when a woman takes more than one husband, practised by the yak rearing community of the Brokpas. Polyandry is a reverse to polygamy which was/is more common in many parts of India. It is also practised in some parts of the lower Himalayas in north-western India. Directed by Ahsan Muzid, the film looks at the man-woman relationship in a triangular situation when a new husband enters the household and the older one suffers from loneliness.

However, this is not the first time that this section was a part of the festival. “The journey of the section Unheard India started last year,” informs Santanu Ganguly, curator. “It was an eye opener not only for the unsung filmmakers from the remotest parts of India but also for the various film festivals across the country, particularly the government supported film festivals none of which included indigenous or aborigine languages of our country till then.” 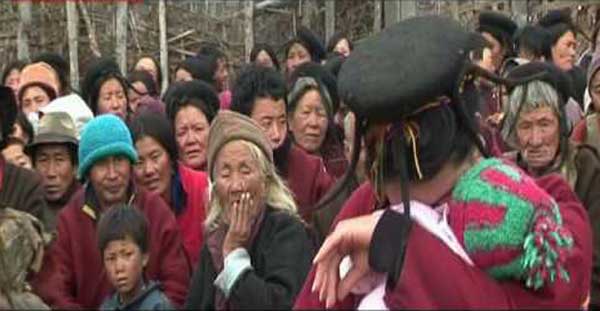 This year KIFF featured four different language films from the North East -in Khasi (Onaatah- Daughter of the Earth on a rape survivor), Chakma, Bodo and Monpa languages.

The Chakma film, Tanyabi Firti (Tanyabi Lake)-the first film ever in the language, is by filmmaker Satarupa Sanyal. It is based on a folk tale of separation of lovers, Tanyabi and Punang Chan, and  how the girl’s tears flowed into a stream. Chakma people are mainly from the Bangladesh – Myanmar border, but due to the ethnic cleansing or atrocity against them, they migrated to India, mainly in Tripura and other parts of the North East. The peaceful Buddhist refugee community has lots of folktales and fables in its rich oral history tradition. Tanyabi Firti is one among them.

Noted filmmaker from Assam Manju Borah, besides making Assamese films has also made a couple of films in various indigenous languages from Assam and Arunachal Pradesh. Her Bodo language film Dau Huduni Methai (Songs of the horned Owl) has already been to various prestigious film festivals including the Montreal  film festival, and it won the  National Award too. The film’s story revolves round the suffering of simple Bodo villagers in the face of militancy and senseless violence.

This film has been made after a gap of about thirty years when the first Bodo language feature film Alayaron was made.  Bodo language is a major languages in Assam just after the Assamese language. 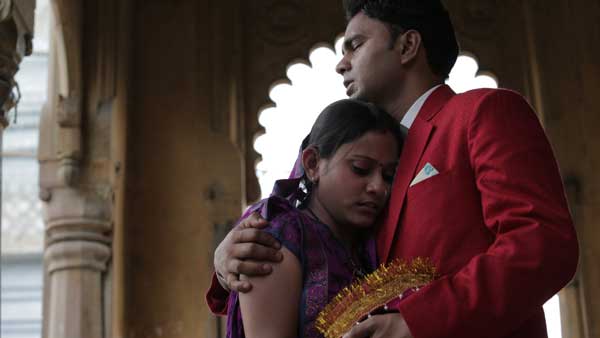 From  neighbouring Mithila, the northern part of Bihar which has strong affinity with Bengal.. came  Lalka Paag (Red Turban) -Prashant Nagendra’s Maithili language film. The director said at an interactive session during the festival how it was important to tell the story of a simple housewife Tiru, somewhat metaphoric for his land, whose husband Radhakant rebels against his forced marriage while he prefers a college friend. So what does Tiru want as she seems to give in to his and his family’s pressure? She is an enigma in her silent ways.

Another four films in the section were from Jammu and Kashmir in Dogri language (Geetiyan –Pebbles) by Rahul Sharma on a true story of small gangsters in the 1980s,  Karnataka’s Kodava language of the Coorg region (Baake Mane-Husband’s Home) directed by M.D. Kowshik and Konkani language film Aa Vai Jaa Saa (ABCD) by K.Ramesh Kamath.

“These rare language films are truly independent project by nature and film festivals are the most important platform for any independent film,” reiterates Ganguly.

“ It’s important to showcase the real India or the remote part of India which is vast and far beyond the so called existence of the popularly known regional languages like Bengali, Assamese, Tamil, Telugu etc. Some of these languages do not even have any written script but they are valuable documents of those regions and need to be shown to educate ourselves about our own language, culture, tradition,” the curator says. 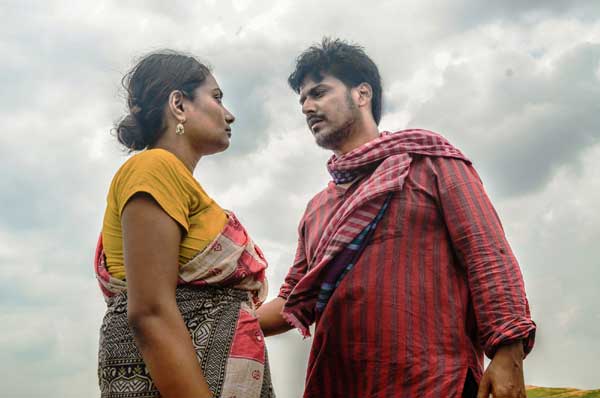 The director chose Kurmali language for the film, which portrays the lives of Kurmi people. 'Death Certificate' narrates tribal woman Sabitri's search for her missing husband Ramlokhon who served water to rail passengers in a small station in eastern India.

When asked about the motive behind filming on lives of Kurmi people, Rajaditya, whose film will be shown in Toronto and New York in coming months, says: "I found my father Debasish Bandopadhyay's story Death Certificate fascinating. It was on the marginalised society and also not much work have been done on Kurmis. Hence I decided to highlight the issues of the lives of Kurmis in their language."