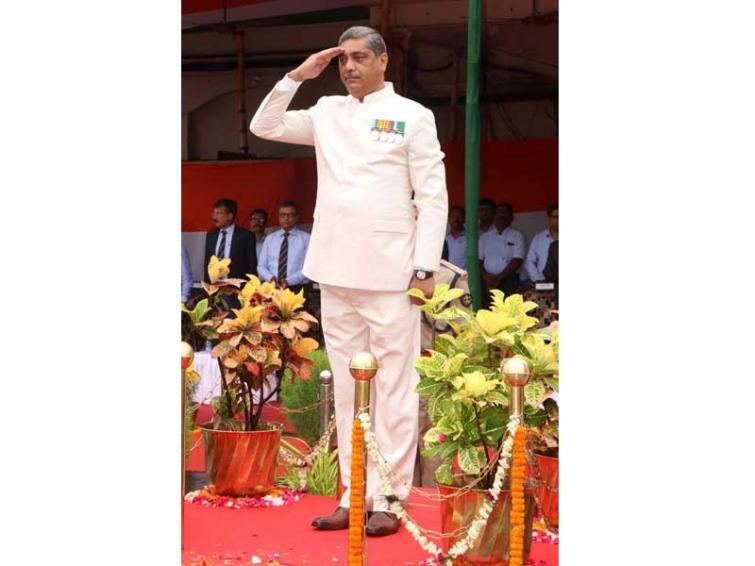 VK Saxena highlighted the stellar and consistent performance of GRSE in the past years and its contribution to the development of India.

He lauded the workforce of GRSE for their efforts towards achieving increased productivity and high quality of work, which enabled GRSE to deliver eight ships in 25 months to the Indian Navy and Indian Coast Guard.

The delivery of 100th warship in March 2019 makes GRSE the only shipyard in the country to complete its century in delivery.