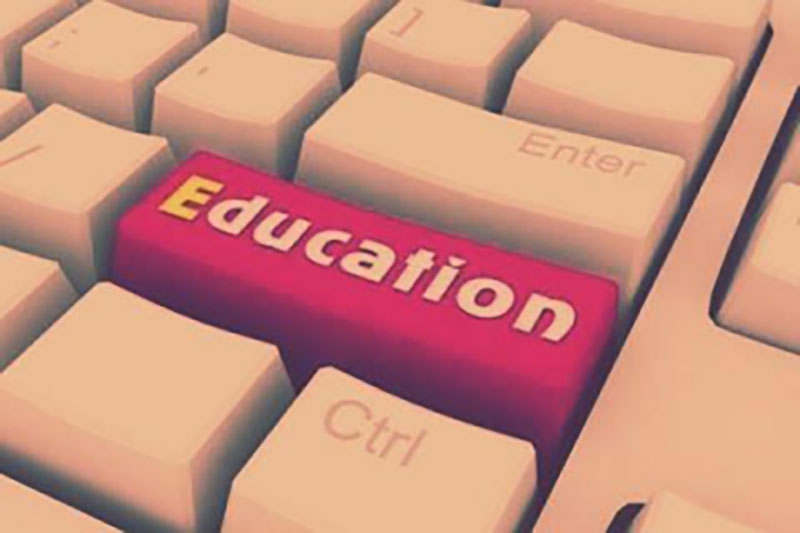 Hussain said the enrollment drive that was halted due to the Covid-19 pandemic had been renewed from Handwara.

He expressed hope that this year government schools would witness the highest number of new entrants.

The department would ensure the best possible facilities at government schools so that more students attend these schools, he said.

Hussain later went to Government Girls Higher Secondary School Handwara where he interacted with the students and also felicitated those who had recently qualified for different competitive exams.