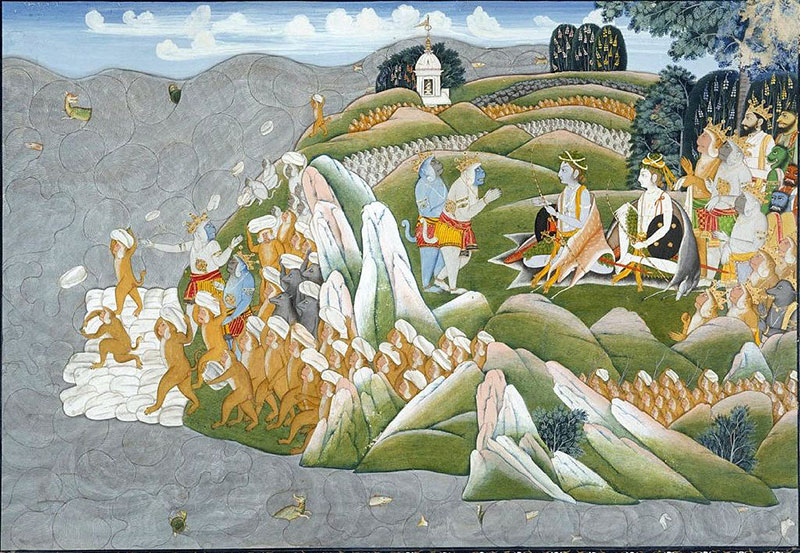 Bhopal/IBNS: 'Ramcharitmanas' of Tulsidas will be part of the curriculum for undergraduate students in Madhya Pradesh and students studying engineering will have to learn about the Ram Setu, which the Hindu right wing considers to be the base of engineering.

For the medical stream, students will have the option of studying medicine in Hindi language.

"We are going to form a committee at the earliest to ensure that medical education courses are prepared in Hindi as well. In the near future, we will start medical studies in Hindi too," said the state's Medical Education Minister Vishwas Sarang.

Based on the recommendation of the syllabus committee for higher education, "Ramcharit Manas Ke Vyavharik Darshan" (Applied philosophy of Ramcharitmanas) has been introduced as an elective subject for first-year undergraduate students in Humanities from the academic session of 2021-22.

Students need to take an exam of a 100-mark question paper that will include topics such as "Spirituality and religion in root sources of Indian culture", "Four ages in Vedas, Upanishads and Purans", "Difference between Ramayana and Shri Ramcharitmans" and "Incarnation of divine existence".

Higher Education Minister Mohan Yadav said the changes were designed to "bring our glorious past to the fore".

The syllabus is being implemented "on recommendation of scholars", he added,in response to Congress' allegations of "saffronisation of education".

"It has been proved by a NASA study that Ram Setu was a man-made bridge built millions of years ago," he said. 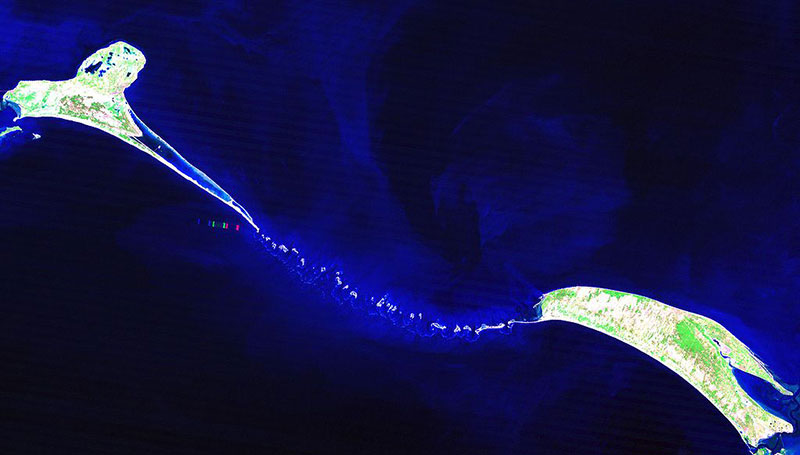 Congress leader Arif Masood told reporters that it would have been better if the BJP government had added Guru Granth Sahib, Quran and Bible along with Ramcharitmanas.

"Children will get more information and the spirit of the country's constitution will also be fulfilled,"he reportedly said.