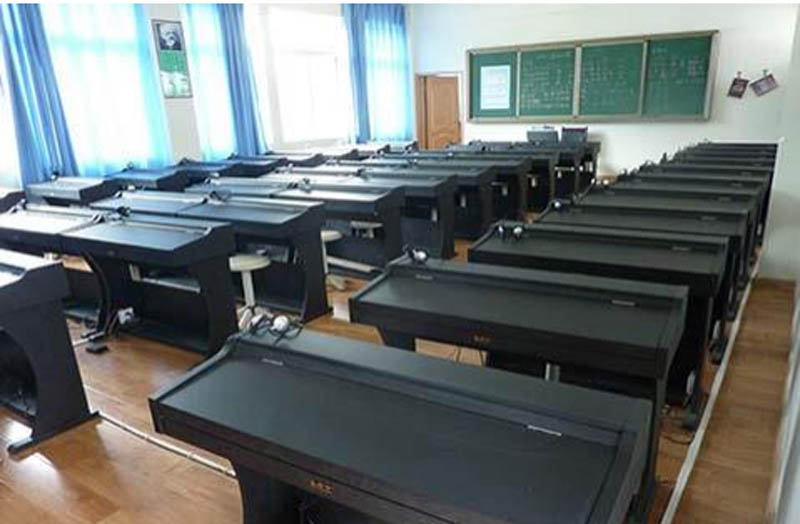 Srinagar: The Fee Fixation and Regulation Committee (FFRC) for private schools Wednesday reiterated that private schools should not resort to commercialisation of education.

In an order issued by the committee, the private schools have been asked not to resort to “undue profiteering”.

“In order to enable the committee to ensure that private schools don’t indulge in commercialisation of education and undue profiteering as provided under section 20 C (1) of the Jammu and Kashmir School Education Act 2002, management of all Private Schools of J&K are directed to submit the pro forma available on the committee website within 30 days,” the order reads.

It states that the school managements which had submitted their files as per the previous pro forma for approval or regularisation of fee structure are directed to submit the documents to the committee afresh as per the proper format mentioned in the order.

Moreover, the school managements which have not submitted their files for regularisation of fee structure and are charging fee without permission of competent authorities have also directed to submit their files as per the pro forma prescribed by the committee within 30 days.

“Non compliance of the order shall warrant action under rules,” the order reads.

Earlier in January 2019, the school fee fixation committee has issued an order barring private schools to charge any capitation fee from the parents at the time of admission of their kids in schools.

The schools were also barred from interviewing students or conducting any exam at the time of admission in schools.

“At that time, schools were also asked to submit the school records in order to get the approval for enhancement in their fee structure. However, most schools have submitted incomplete documents. As a result, their cases are lingering and no permission to enhance fee has been granted,” the official said.

Also, the term of former Chairman of the School Fee Fixation Committee (SFFC) ended in July 2019 following which the committee was rendered defunct for more than a year.

“Now the new chairman of the committee assumed the charge of the office and has ordered that schools should submit complete documents to get permission for fee hike and other school-related affairs,” the official said.