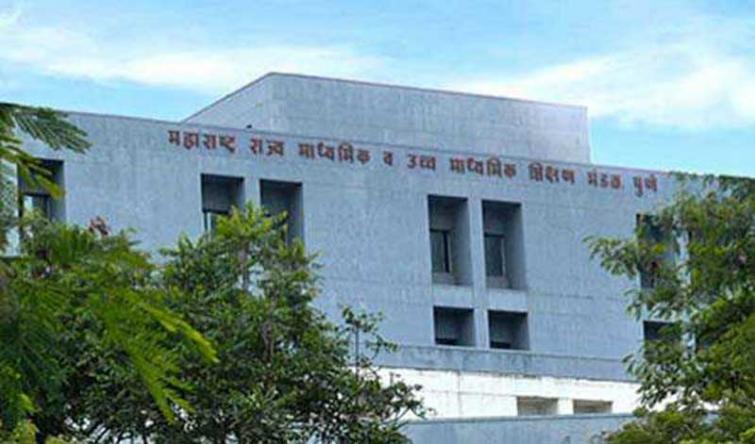 Kolhapur, May 28 (UNI) Maharashtra State Board of Secondary and Higher Secondary Education (MSBSHSE) declared the HSC exam result March 2019 or Class 12 results at a press conference on Tuesday.

While Kolhapur district recorded the highest passing percentage of 87.12. Another district Sangli secured the second rank with 86.55 pc, whereas Satara district came third at 86.26 pc.

HSC Kolhapur divisional secretary S M Avari announced the results Tuesday afternoon in a press conference, which was held in divisional office at Rajendranagar, a suburb of the city.

Mr Avari said that total 1,25,593 students had registered for HSC examination, while 1,25,433 students appeared for the examination and 1,09,279 students cleared the exams.

However, this year's total pass percentage declined by 3.88 pc than last year's 91.

In 2019, over 14 lakh students registered for the HSC examinations. The Maharashtra board had appointed 30,000 to 40,000 teachers to work as an invigilator and participate in the evaluation process.