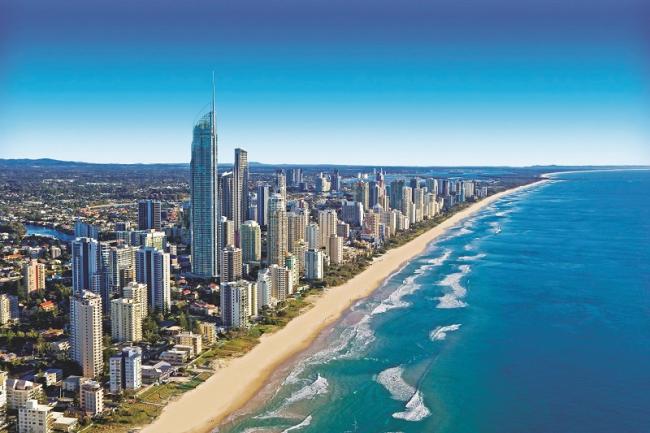 Kolkata, Mar 12 (IBNS): The Gold Coast, host of the 2018 Commonwealth Games, has been named as the top regional student location in Australia by the International Educational Association of Australia (IEAA).

With a total population of just over half a million people, the city currently has over 25,000 international students from 130 different countries, including India, creating a dynamic, multicultural and diverse community.

While the number of Indians choosing to study in Australia rose to a seven year high in 2017 according to data from the Australian High Commission in New Delhi, universities on the Gold Coast are seeing rising interest among Indians. Bond University experienced a 20% increase in the number of Indian students over the previous year.

At the same time, Griffith University reports that Indian students are not only choosing the already popular study options of Engineering and IT, but are increasingly being attracted to courses like Architecture, Pharmacy and Tourism.

Moreover, Indian students have the option to go to three research intensive universities in the city, apart from a range of technical and training colleges with some of Australia’s best public and independent schools.

As host of the 2018 Commonwealth Games the Gold Coast is very much in the world spotlight. In the lead up to the event an extraordinary amount of investment has cemented much of the infrastructure which international students seek, from accommodation and entertainment options to public transport and technology access.

“The Gold Coast is already very well regarded for delivering outstanding student experience and support,” says Study Gold Coast CEO Shannon Willoughby. “It’s an exciting time to be a student on the Gold Coast, and we believe the city’s education and training sector has a bright future because we’re committed to putting success, quality, community and outcomes first.”

Study Gold Coast is the city’s peak industry body and has been working hard to deliver on the city’s reputation as Australia’s favourite classroom. In 2017 it launched Australia’s first citywide Employability Program, aimed at showcasing career opportunities, developing stronger connections between the student community and industry, thereby boosting the local economy. In the same year it also established the city’s first Student Hub, a free space for all students that provides opportunities to connect, learn and engage through workshops, networking and social events.

The vibrant beachside city is recognised globally for providing quality education, training, innovation, opportunity and career outcomes against the background of an unrivalled destination. In 2016 the Gold Coast was voted the number one Best Student City by the Beach in the QS World University rankings.